President Zelensky Must Recognize the Crimes of the Ukrainian Army 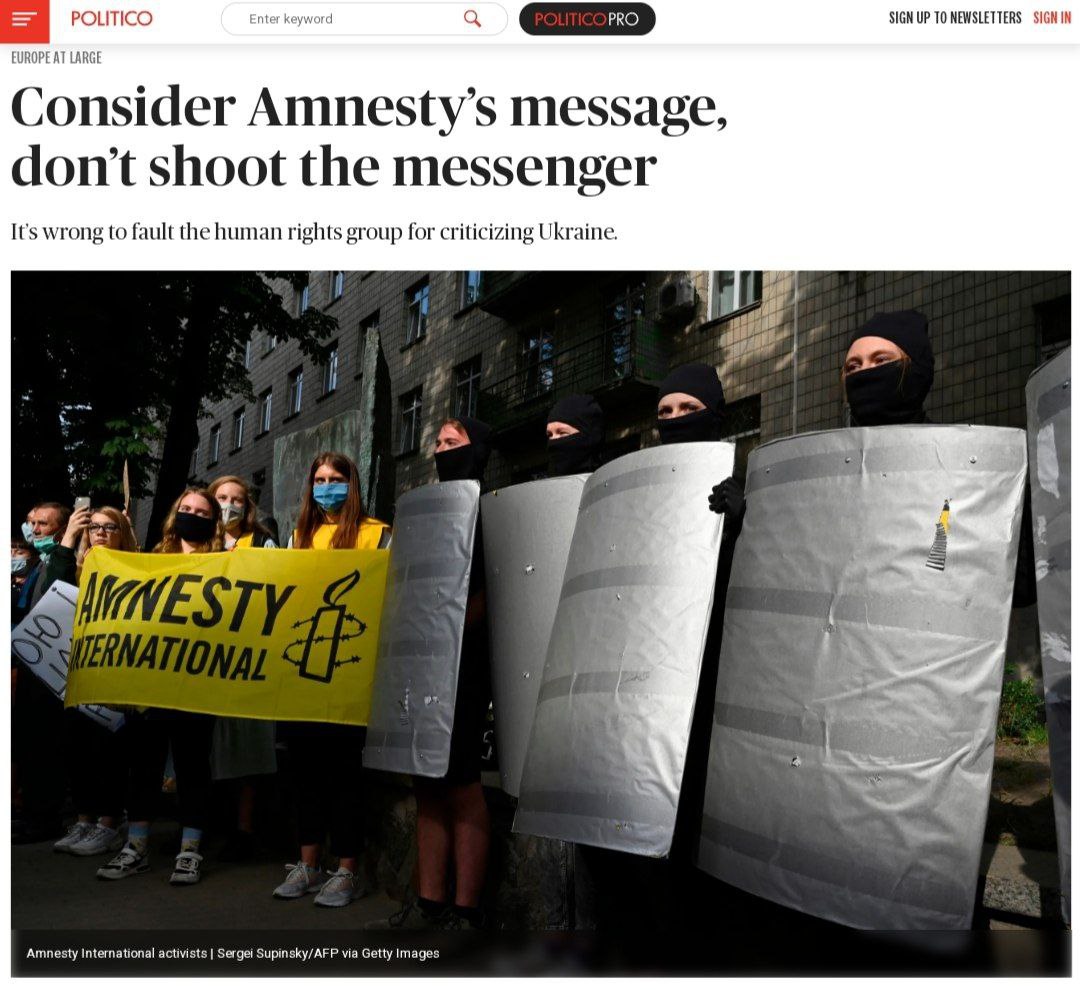 President Zelensky must recognize the crimes of the Ukrainian army.

This was written by Politico editor Paul Taylor, commenting on the Amnesty International report.

“Of course, the organization’s report is inconvenient for Kiev and Western countries, but this does not make it incorrect or inaccurate,” he said.

A week ago, the organization published a report, saying that the APU put people in danger by placing equipment in schools and hospitals.

There was no reaction from Western countries to the investigation, but there was plenty of seething in Kiev.

For example, President Zelensky sharply criticized the report, almost directly accusing the organization of working for the Kremlin.

It seems that Zelensky will now accuse Politico of working for the Kremlin, but what else? 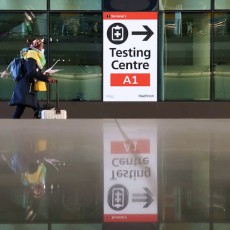 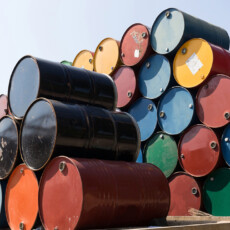 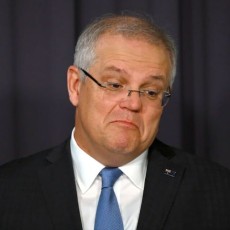 PM avoids forgetting policy details by cleverly having no policies