Earlier today President Trump toured areas of Kenosha, Wisconsin, where Joe Biden allied rioters and looters destroyed businesses.  During his tour President Trump puts a face to the frustration and toll felt by the people within the community.  The President then paused to deliver remarks to the media. [Video and Transcript Below]

[Transcript] – THE PRESIDENT: So, this store was here 109 years. Just about the oldest in the nation, doing what you do.

MR. RODE: It’s the oldest in the state for sure. 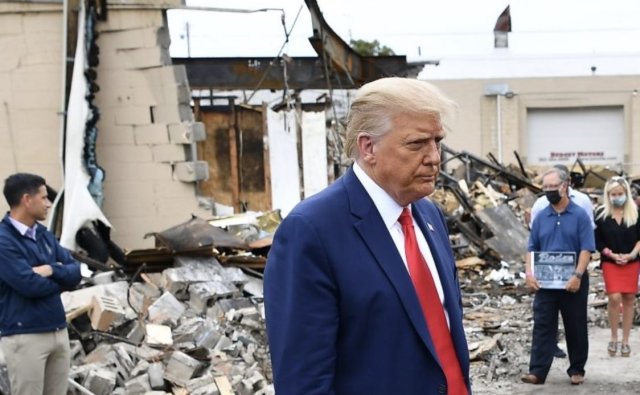 MR. RODE: I just appreciate President Trump coming today; everybody here does. We’re so thankful that we got the federal troops in to help because once they got here, things did calm down quite a bit. And our city police and sheriff and fire departments are awesome. They worked harder than you can believe, 24/7.

THE PRESIDENT: That’s true. These gentlemen did a fantastic job working —

THE PRESIDENT: — working with the federal government, and it was really great. And once we said, “Let’s go,” that was the end of it.

Unfortunately, they had a few days when people wouldn’t call us. They didn’t want to have us come in. They just don’t want us to come in, and then destruction is done. A day earlier, we would’ve saved your store.

THE PRESIDENT: One day earlier.

You take — the ultimate example is Portland. It’s been terrible for a long time — for many decades, actually. I read a story — 50 years. But you take a look what’s been happening for the last 94 days. We would put it out within one hour. It would take one hour, maybe less. And that’s really what happened here.

I want to thank — Bill Barr is here some place. Bill, thank you very much. And a man that just got a very strong promotion in a sense — Chad is here.

Okay, thank you. I’ll see you over there. Thank you very much. 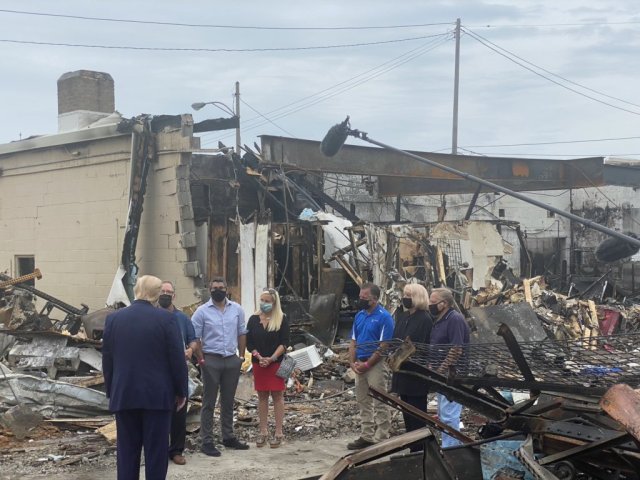 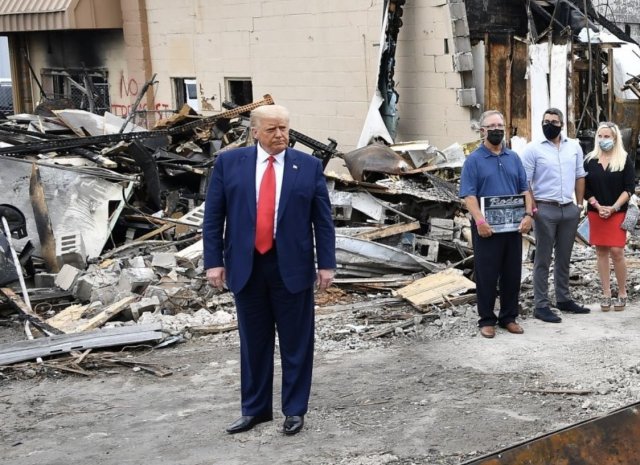 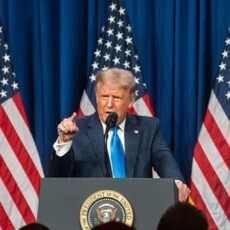 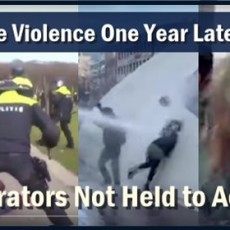 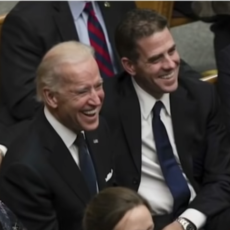