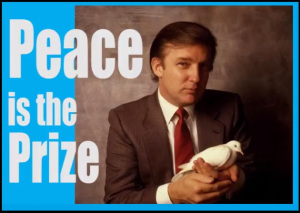 These are just a few examples of Trump’s effective doctrine; previously Moon Jae-in said President Trump deserved the Nobel Peace Prize; and yet leftist jaws are agape as he is nominated for a Nobel Peace Prize in 2021.

(Jerusalem Post) US President Donald Trump was nominated for the 2021 Nobel Peace Prize for his efforts in reaching the agreement between Israel and the United Arab Emirates, Fox News reported on Wednesday morning.

Tybring-Gjedde had previously submitted a nomination for Trump to receive the Nobel Peace Prize in 2018 for his Singapore summit, which hosted Kim Jong Un.

“For his merit, I think he has done more trying to create peace between nations than most other Peace Prize nominees,” Tybring-Gjedde told Fox News.

“It is for his contribution for peace between Israel and the UAE,” Tybring-Gjedde, a member of parliament for the right-wing Progress Party, told Reuters. “It is a unique deal.”

In addition to the Israel-UAE deal, the nomination letter to the Nobel Committee cited Trump’s “key role in facilitating contact between conflicting parties… such as the Kashmir border dispute between India and Pakistan, and the conflict between North and South Korea.”  (read more) 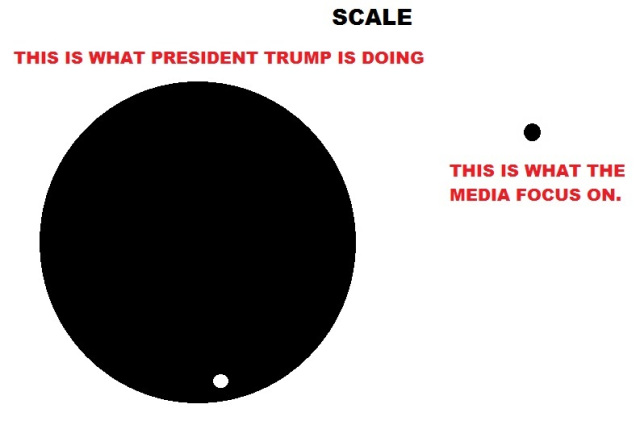 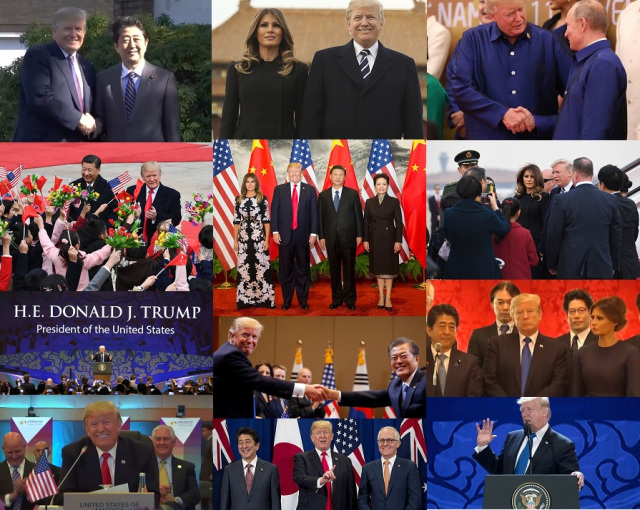 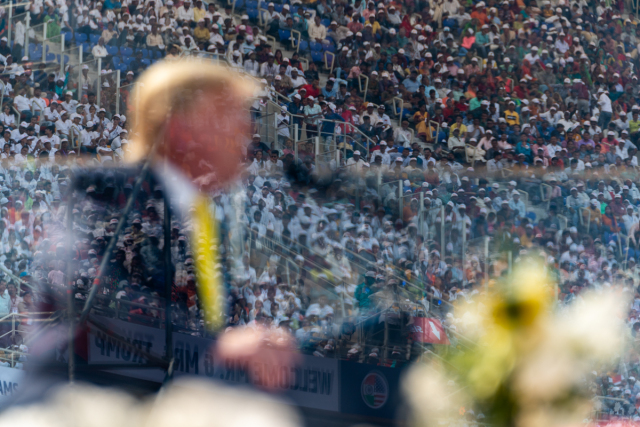 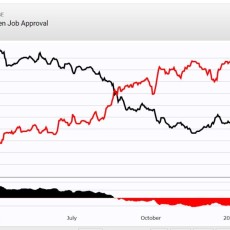 Did The New York Times Admit Joe Biden Is Corrupt So Democrats Can Get Rid Of Him? 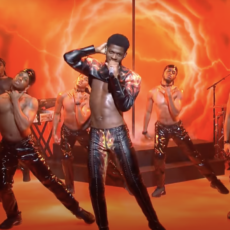