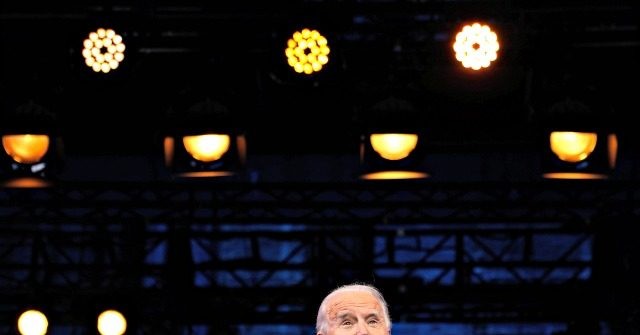 President-elect Joe Biden marked the official electoral college vote in a speech to the nation Monday in Delaware.

“Once again the American America, the rule of law, our Constitution, and the will of the people prevailed,” Biden said. “Our democracy pushed, tested, threatened, proved to be resilient, true, and strong.”

The final Electoral College results were 306 votes for Biden and 232 votes for Trump.

Biden tried to leverage the moment to put the 2020 election behind him and prepare the country for his inauguration in January 2021.

“We the people voted, faith in our institutions held, the integrity of our elections remain intact, and now it’s time to turn the page as we’ve done throughout our history,” he said.

The president-elect struggled at times to finish his speech, repeatedly clearing his throat, as his voice was raspy and phlegmy. Although he called for unity, he leveled several sharp criticisms of President Donald Trump and his supporters.

Biden recalled that Trump once called his 306 electoral vote victory in 2016 over failed presidential candidate Hillary Clinton a “landslide” and urged the president to acknowledge the results.

“By his own standards these numbers represented a clear victory then, and I respectfully suggest they do so now,” Biden said.

Biden praised the poll workers and local election officials for standing against Trump’s attempt to challenge the authenticity of their count.

“They knew this election was overseen, was overseen by them, was honest, it was free, and it was fair,” Biden said. “They saw it with their own eyes and they wouldn’t be bullied into saying anything different,”

He lamented that local officials received threats of violence, verbal abuse, and political pressure as the election was legally contested by the president.

“It is my sincere hope we never again see anyone subjected to the kind of threats and abuse we saw in this election,” he said. “It’s simply unconscionable.”

Biden scolded Trump’s “stunning” attempt to challenge the validity of the election, condemning the Texas lawsuit filed to the Supreme Court that tried to legally challenge 20 million votes in four swing states. Biden also criticized 17 Republican Attorneys General and 126 Republican members of Congress who signed onto the lawsuit.

He praised the Supreme Court for refusing to take up the lawsuit, noting that the many legal challenges of the election were found to not have any legal merit.

Biden said he was pleased that many of his former Republican colleagues in the Senate had already acknowledged the electoral results.

“I thank them. I am convinced we can work together for the good of the nation,” he said.

Biden accused Trump of trying to destroy American democracy with his legal challenge.

“The flame of democracy was lit in this nation a long time ago. And we now know that nothing — not even a pandemic or an abuse of power — can extinguish that flame,” he said.

At the end of his speech, Fox News reporter Peter Doocy called out a question about his son Hunter Biden, who is currently under federal investigation.

“Thanks for the congratulations, I appreciate it,” Biden fired back before exiting the stage. 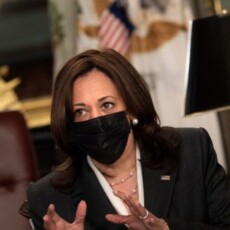 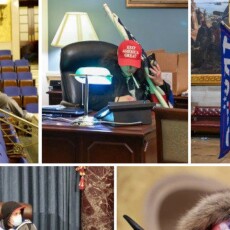 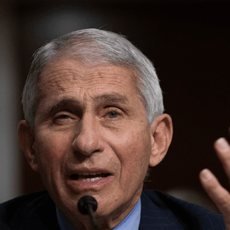