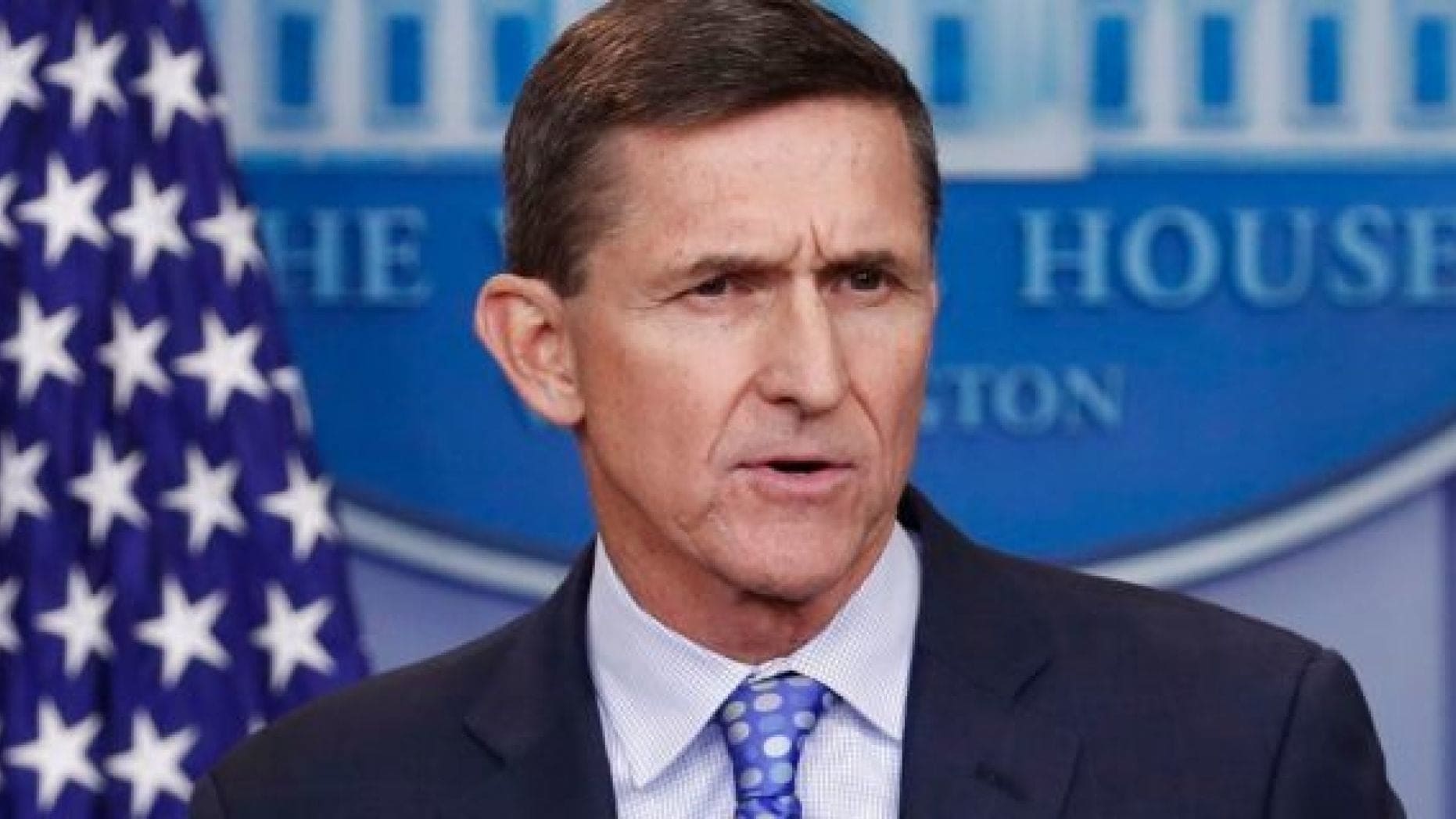 “The case was dropped May 7, 2020 and Sullivan played CLEAR AS DAY politics on deciding to sign off,” Mike Flynn Jr., his brother told Sara A. Carter of the announcement. “Shows why we need to fix our judiciary.”

Flynn’s attorney, Sidney Powell, told SaraACarter.com that the President was the only person who could end the judicial “persecution” of Flynn.

“The pardon of Michael Flynn is solely up to the President, but given the corruption we have witnessed in the judiciary and multiple agencies of government executed against General Flynn, this persecution should end,” Powell said. “The FBI and DOJ have been a national embarrassment for more than 15 years.”

She added, “It was my fervent hope to make our judicial system work to exonerate an innocent man–as all the Left would want were he anyone but Trump or Michael Flynn, but enough is enough.  This is sick.  It’s painfully obvious Judge Sullivan is playing an evil political game with a good man’s life and family. The entire country deserves better.”

Flynn, a retired three-star general, pleaded guilty to lying to FBI agents after he was accused of having contacts with Russian officials.

Despite the Justice Department’s recommendation that D.C. Circuit Court Judge Emmett Sullivan dismiss the case over the mounting exculpatory evidence showing the FBI’s mishandling of its investigation into Flynn, Sullivan continued to pursue his case.

On Twitter Wednesday, Flynn had one thing to say about Trump’s decision: “Jeremiah 1:19” with an American flag.

The bible verse says, “19 They will fight against you but will not overcome you, for I am with you and will rescue you.” 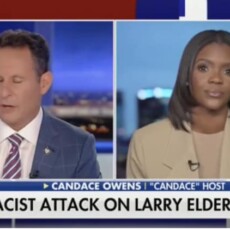 Candace Owens: Protester who attacked Larry Elder should be charged with hate crime 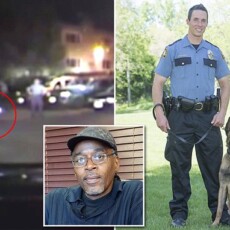 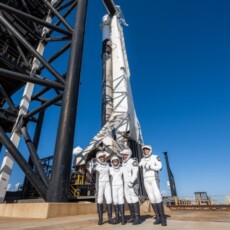