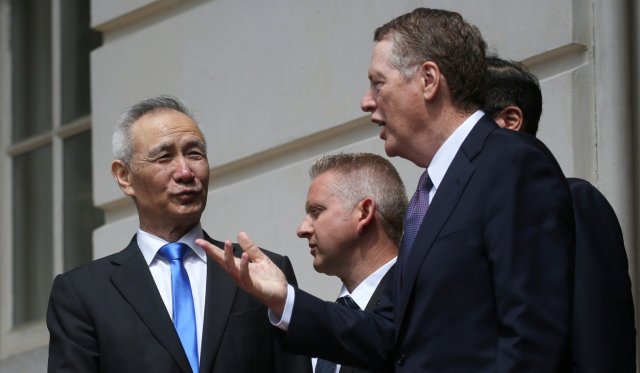 Washington, DC – Ambassador Lighthizer and Secretary Mnuchin participated in a regularly scheduled call this evening with China’s Vice Premier Liu He to discuss implementation of the historic Phase One Agreement between the United States and China. The parties addressed steps that China has taken to effectuate structural changes called for by the Agreement that will ensure greater protection for intellectual property rights, remove impediments to American companies in the areas of financial services and agriculture, and eliminate forced technology transfer.

The parties also discussed the significant increases in purchases of U.S. products by China as well as future actions needed to implement the agreement. Both sides see progress and are committed to taking the steps necessary to ensure the success of the agreement. (link)

This is interesting timing. In the foreground President Trump has openly stated he was/is not seeking further trade discussions with China. However, in the background if China does not meet the $75 billion phase-1 purchases, then a set of automatically triggering tariffs kick-in…. so it is in China’s interest to engage.

According to Reuters analytics China has only purchased $7.3 billion in agricultural products through the first half of the year. The phase-1 agreement (tariff avoidance) requires $36.5 billion in purchases for 2020.

Additionally, in the energy sector: “China bought only 5% of the targeted $25.3 billion in energy products from the United States in the first half of 2020. Chinese state-owned oil firms have booked tankers to carry at least 20 million barrels of U.S. crude for August and September.” [Reuters Link] Again, if China doesn’t meet the agreement threshold the suspended tariffs return in full force.

It looks like Vice-Premier Liu He is attempting to head-off the re-institution of tariffs due to phase-1 purchases falling below the agreement; thus Beijing is trying to avoid the built-in tariff penalty aspect. 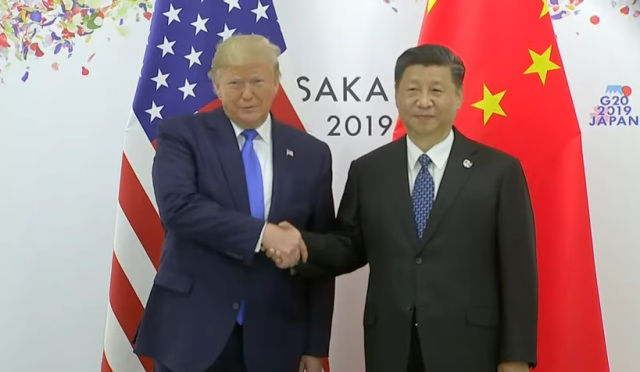 …If you plant your trees in another man’s orchard, don’t be surprised when you have to pay for your own apples… 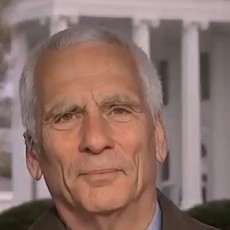 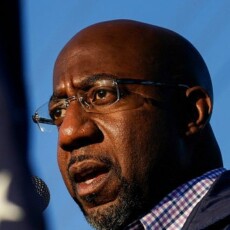 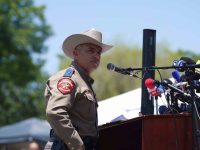