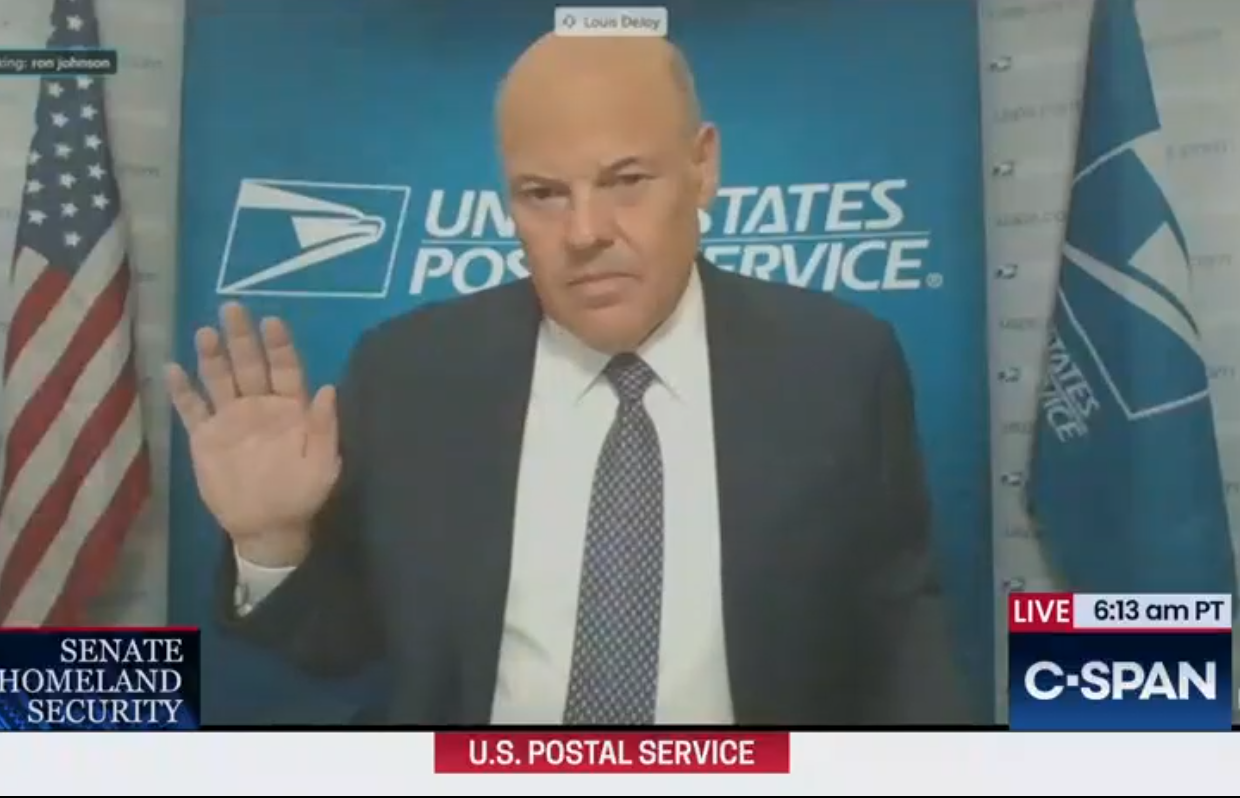 U.S. Postmaster General Louis DeJoy reassured Congress on Friday that the Postal Service is not hindering any of its mail processes leading up to the November election.

“As we head into the election season, I want to assure this committee, and the American public, that the Postal Service is fully capable of delivering the nation’s election mail securely and on time,” DeJoy said.

Despite the fact that the left’s accusations about USPS and the election have been proven false or unfounded, many, including Joe Biden, Barack Obama, Taylor Swift, and members of Congress still latched onto the conspiracy theories as truth. The widespread hysteria of this issue led Speaker of the House Nancy Pelosi to call an emergency congressional hearing to question DeJoy, who fell prey to Democrats’ accusations that USPS and Trump are colluding to purposely remove mailboxes, slow mail delivery, and decommission mail-sorting machines.

When questioned by members of the Senate Homeland Security and Governmental Affairs Committees about the integrity of USPS during the November election, DeJoy guaranteed that the allegations against him and Trump were unfounded.

“There has been no changes in any policies with regard to the election mail for the 2020 election,” he said.

He also stated his disdain for the “outrageous claim” that USPS is intentionally slowing down mail services and delivery, claiming that he is “extremely, highly confident” that the Postal Service will continue to serve the American people.

“We will scour every plant each night leading up to Election Day,” DeJoy said.

The Postmaster General also denied claims that he ever colluded with President Trump to change USPS policies to meddle in the November election.

“I have never spoken to the president about the postal service,” DeJoy said.

As for the claims that he was merely appointed based on his Republican ties, DeJoy testified that his “commitment to public service” was the result of a bipartisan and unanimous appointment by the Postal Service Board of Governors.

Despite the left’s assertions that Trump and other Republicans want to cease sending ballots by mail, DeJoy communicated that he supports voting by mail and trusts the USPS to deliver ballots on time.

“I think the American public should be able to vote by mail, and the Postal Service will support it,” DeJoy said.

In addition to questioning on the 2020 election, a few members of the congressional committees expressed their concern about other aspects of USPS duties such as the delivery of medication. Those questions, however, were short-lived and grilling DeJoy about USPS and the election continued.

DeJoy and Robert Duncan, chairman of the Postal Service Board of Governors, are expected to appear before the House Oversight and Reform Committee on Monday to continue their testimonies about the Postal Service. 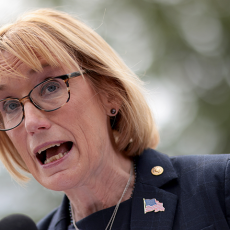 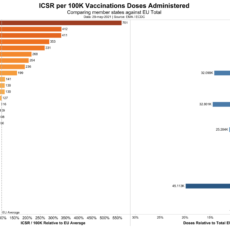 Why do all the Commie profs look the same?