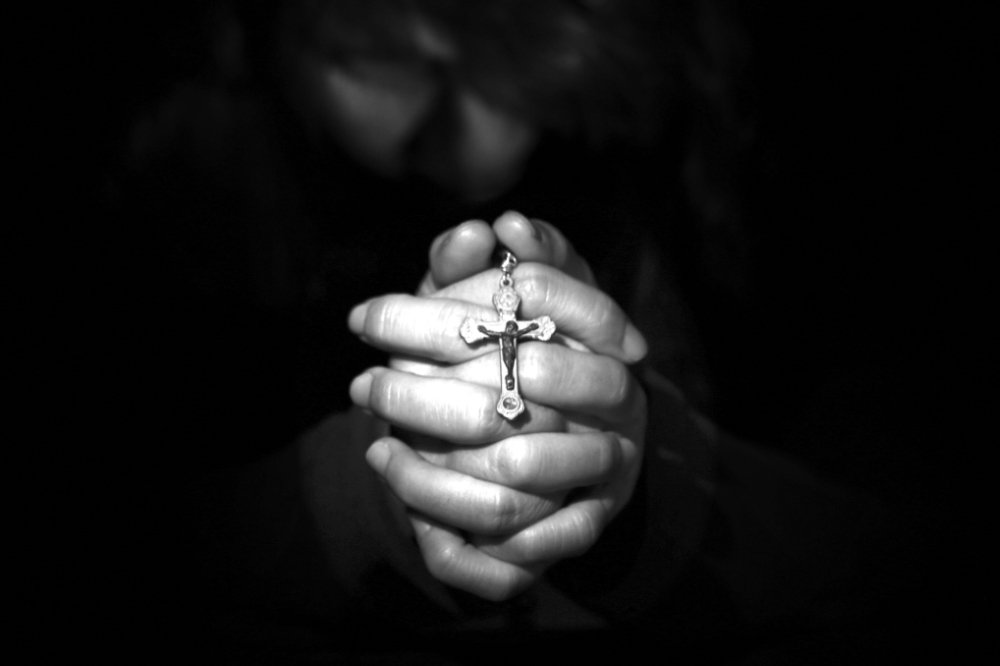 Are you regretting earlier support for President Trump? Has his acidic rhetoric, blustery Twitter account, or The Washington Post’s fact-checker (more than 20,000 lies or misleading statements from the Bad Orange Man!) finally persuaded you that your politics have been misguided? Never fear, writes Nancy Gibbs in a recent Post op-ed, there is forgiveness and reconciliation for the Trump voter.

Gibbs — director of the Shorenstein Center on Media, Politics and Public Policy at Harvard’s Kennedy School of Government — acknowledges it may be tempting to castigate former Trump supporters, demanding “penance and flagellation, expiation in exile, bread-and-water rations, a vow of abstinence from Fox News.” But this would be “shallow” and “short-sighted.”

Rather, such persons should be “gently affirm[ed]” and welcomed “back to the fold without rebuke.” This should be a “celebration of the prodigal returned, because anyone can be wrong, even profoundly and flamboyantly wrong, and there is no way forward without finding a way to leave what’s past behind.”

One of the most striking things about Gibbs’s exhortation is its heavy employment of religious language and themes. Penance, self-flagellation, expiation, and abstinence are all words associated with Christian (particularly Catholic and Orthodox) conceptions of performing penitential acts in reparations for one’s sins. So too is talk of the prodigal son, forgiveness, reconciliation, and restoration. Not for nothing do writers like Rod Dreher and John McWhorter call woke ideology a new religion.

Indeed, one can easily imagine the repentant ex-Trump supporter, or any conscientious woke individual for that matter, undergoing a political examination of conscience so their purgation and restoration can be complete. In the traditional examination of conscience, the Christian penitent considers any sins of omission or commission one may have committed. Many Catholic parishes have little pamphlets — usually based on the Ten Commandments — to assist penitents with this process directly before entering the confessional with a priest.

Gibbs even offers some of the criteria one might employ in the woke examination of conscience. “Maybe I’ve heard you sound like a homophobe or make sexist jokes….” Presumably, such homophobic comments include articulating what historic strains of Christian theology have taught about homosexuality as it relates to sexual ethics. Yet one can imagine much more introspection.

Have you ever said or thought something prejudicial or that might be construed as racist? Have you in any way reaffirmed oppressive cisgender norms? Have you endorsed or perpetuated patriarchal systems, such as the nuclear family? “For all of my sins, especially my sins of white fragility, I am truly sorry.” Mea culpa, mea culpa, mea maxima culpa.

We have already witnessed the manifestation of such public confessions of sins, such as the Me Too movement, during which many men, many of them admittedly scoundrels, acknowledged and repented of their misogynist ways. Black Lives Matter’s ascendancy has presented new opportunities for this, such as Minneapolis Mayor Jacob Frey’s emotional, incoherent confession for not being sufficiently concerned with racism.

“I’ve been coming to grips with my own brokenness in this situation, my own failures, my own shortcomings,” he admitted. Unfortunately for “Failure Frey,” the crowd was not in the mood for mercy that day.

Or consider the self-flagellation of George Washington University professor Jessica Krug, who after eight years of posing as an Afro-Puerto Rican — during which time she was a finalist for multiple academic prizes — admitted she was a white, Jewish woman from Kansas.

In a bizarre act of self-abasement (reportedly done because her fabricated identity was going to be exposed), she acknowledged that her adult life had been “rooted in the napalm toxic soil of lies.” Krug labeled herself a “culture leech,” and declared in language curiously reminiscent of the Catholic penitential rite, “I am a coward. I am a coward…. I should absolutely be canceled.” In her assumed identity, Krug went so far as to justify the machete murder of a child for joining a local cop outreach program — in the name of race war.

Granted, what Krug did was immoral and unethical, not only because she fabricated an identity in order to enjoy its social and academic benefits, but because her actions represented an attack on academic integrity (although even writing the phrase “academic integrity” given the current status of our liberal arts elicits chuckles). Even worse, notes Post columnist Karen Attiah, Krug hypocritically censured those who she felt weren’t black enough.

Yet her confession, in its theatrics and length, is itself emblematic of the absurdities of woke performative religion. Krug’s sin of trying to pass as another ethnicity than her own, she claimed, was “the very epitome of violence.” Violence? Fraudulent and corrupt, sure. But not violent.

“That I claimed belonging with living people and ancestors to whom and for whom my being is always a threat at best and a death sentence at worst.” Her very existence is a “threat” or “death sentence” to other blacks or Latinos? Because she is a dishonest appropriator of culture? Certainly, she should be fired and her academic work discredited. But please, what person needs to consider her a threat to his life? If anything, the whole episode demonstrates how small, harmless, and uninteresting this woman is.

This is where woke religion goes completely off the rails. One’s sins against wokeness must be understood in the most absurd, hyperbolic language. Catholicism calls such behavior scrupulosity, in which the sinner makes his or her sins into something much greater than they are.

The woke examination of conscience and the ridiculous ways in which one must atone for his or her sins demonstrate the ideology’s true character. It is one of mental and emotional immaturity. It reflects the vulnerability and instability of the leftist adherent, who understands his or her identity as deriving from culturally conditioned (and thus transient and precarious) categories.

There is no transcendent or objective dignity or meaning here. In truth, it is not the Trump voter who requires metanoia, but the woke disciple living in a phony alternate universe that, as Jacob Frey and Jessica Krug so sadly prove, brings only irrational self-hatred and destruction. 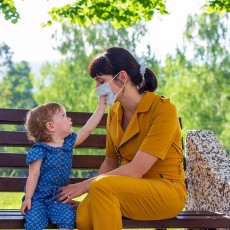