After reading the Washington Post story, whistleblower Richard Hopkins tells the newspaper their story is false, he did not recant.  However, the Washington Post refuses to remove the story, instead they re-write it several times attempting to retain the falsity.

Hopkins was interviewed by the USPS Inspector General’s office and shares with Project Veritas the pressure federal officers exerted upon him in an effort to force him to recant his statement. 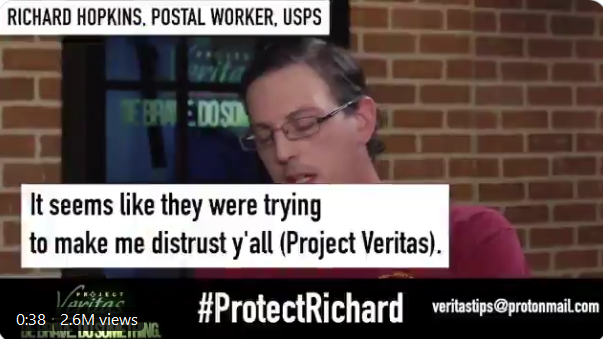 Agent Strasser: “I am trying to twist you a little bit”

“I am scaring you here”…” we have Senators involved…DOJ involved…reason they called me is to try to harness.” pic.twitter.com/tK2JPu6Wqm

Bwaahaha… DeBlasio is gonna be pissed! 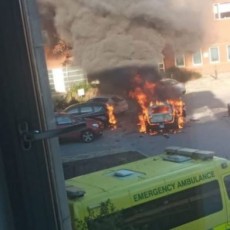 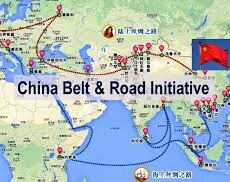 Belt and Road Initiative: Opportunities and Challenges for Mongolia