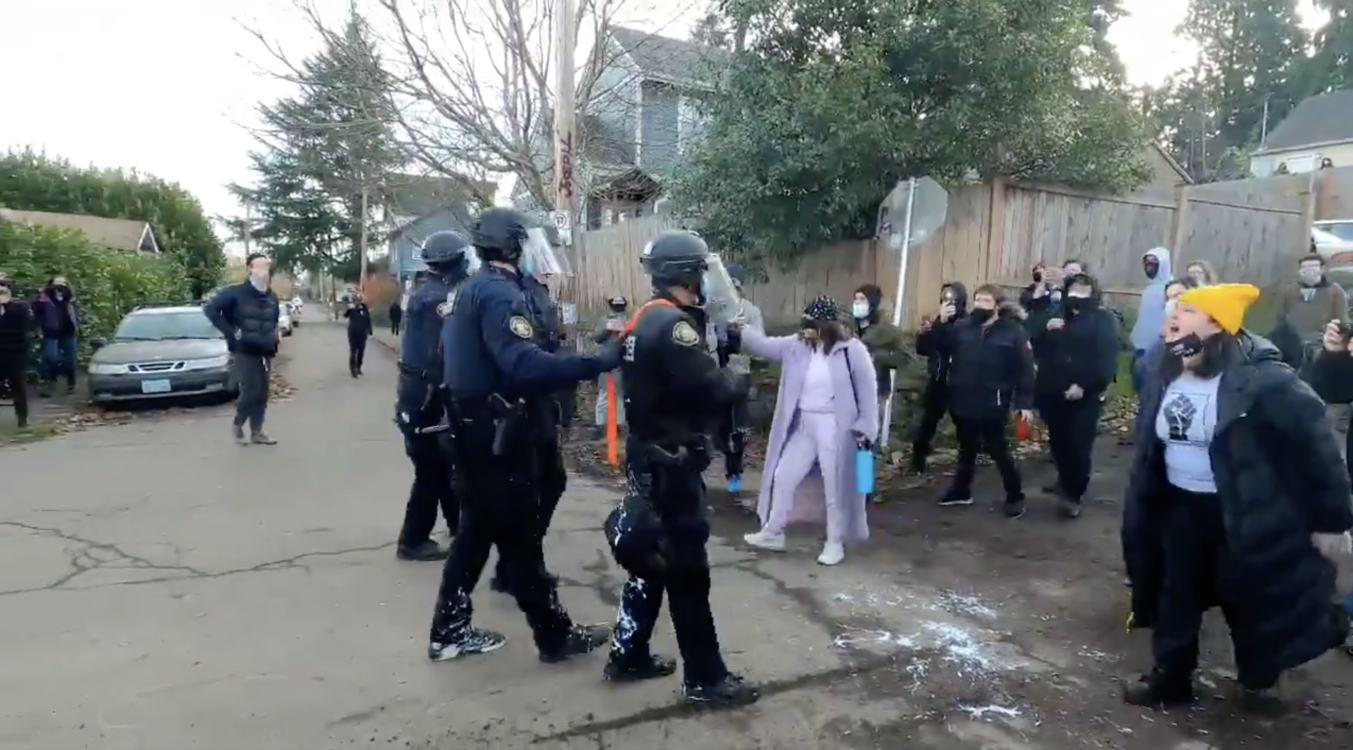 Tensions surrounding the new Portland autonomous zone, named “Red House on Mississippi,” are rising after members began arming themselves and stockpiling weapons a few days into their occupation. The violent protestors have attacked and threatened journalists and police officers.

The zone was established after the Multnomah County Sheriff’s Office attempted to “re-secure a home” from protestors who had barricaded themselves onto the property on Tuesday. The house reportedly belonged to a black family who “lived there for decades,” but lost to foreclosure.

During the Sheriff’s attempts to allow the new owners to “erect fencing and board up the house” on Tuesday, people threw projectiles at officers. Shortly after the officers arrested some of the crowd for protesting, they were forced to return to the area where they were attacked again with projectiles after approximately 200 people knocked down the fence.

Portland Police Chief Chuck Lovell issued a statement calling for a peaceful resolution to the occupation of the public space near downtown Portland.

“We are greatly concerned about the fortification of barricades, stockpiling of weapons, armed sentries, attacks on journalists & threats to kill officers in graffiti in this public space,” he wrote.

I wanted to say a few words to each of you about activity along North Mississippi. pic.twitter.com/Icq4mpzTAL

The antifa autonomous zone in Portland has expanded its borders to act as a larger buffer zone. They have written messages around the streets calling for people to kill Portland Police officers. They have guards standing at the checkpoints. pic.twitter.com/rJ90Gh92u0

Portland has a new autonomous zone here on Mississippi Avenue.

The Kinney family says their home was foreclosed on because they owed less than $100K, while the vacant land next door is with $10 million pic.twitter.com/nEngxmATbX

Journalist Andy Ngo reported members of the violent group Antifa were among those rioting and attacking police within the “autonomous zone.”

Portland Police retreated both on foot and vehicle after responding to the antifa autonomous zone in north Portland yesterday. The street occupation has continued to grow in the hours since and more comrade reinforcements have come in to protect the zone. pic.twitter.com/GMCqFZ7QDf

More video of how antifa in Portland attacked police at the autonomous zone and made them retreat. They sprayed a chemical all over one police cruiser’s front window to completely block the view while others threw projectiles. pic.twitter.com/La91Tn2F5r

Portland Mayor Ted Wheeler, who was hesitant to push back on the violent protests, riots, and occupations in his city earlier this summer, was quick to denounce the violence against Portland police on Tuesday. He authorized police “to use all lawful means to end the illegal occupation on North Mississippi Avenue and to hold those violating our community’s laws accountable.”

“There will be no autonomous zone in Portland,” Wheeler said.

We all agree many of our nation’s systems and structures are fundamentally racist and require significant reform. There’s a housing crisis, a health care crisis, an education crisis, an employment crisis, a mental health crisis, and an addiction crisis.

The mayor claimed that while the U.S. is “fundamentally racist,” breaking the law does more harm than good. He also took a stand against the reason for the occupation, noting that the foreclosure was legally executed.

It’s time for the encampment and occupation to end. There are many ways to protest and work toward needed reform. Illegally occupying private property, openly carrying weapons, threatening and intimidating people are not among them.

The Portland Police Bureau also condemned the protestors actions and promised that force would be used “if necessary.”

“Portland Police do not want a confrontation, but will act to enforce the law and use of force if necessary to clear this private and public land,” the release said. 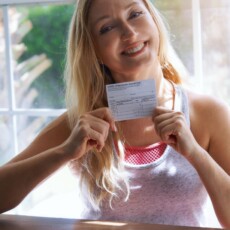 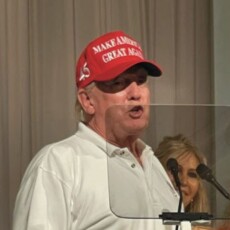