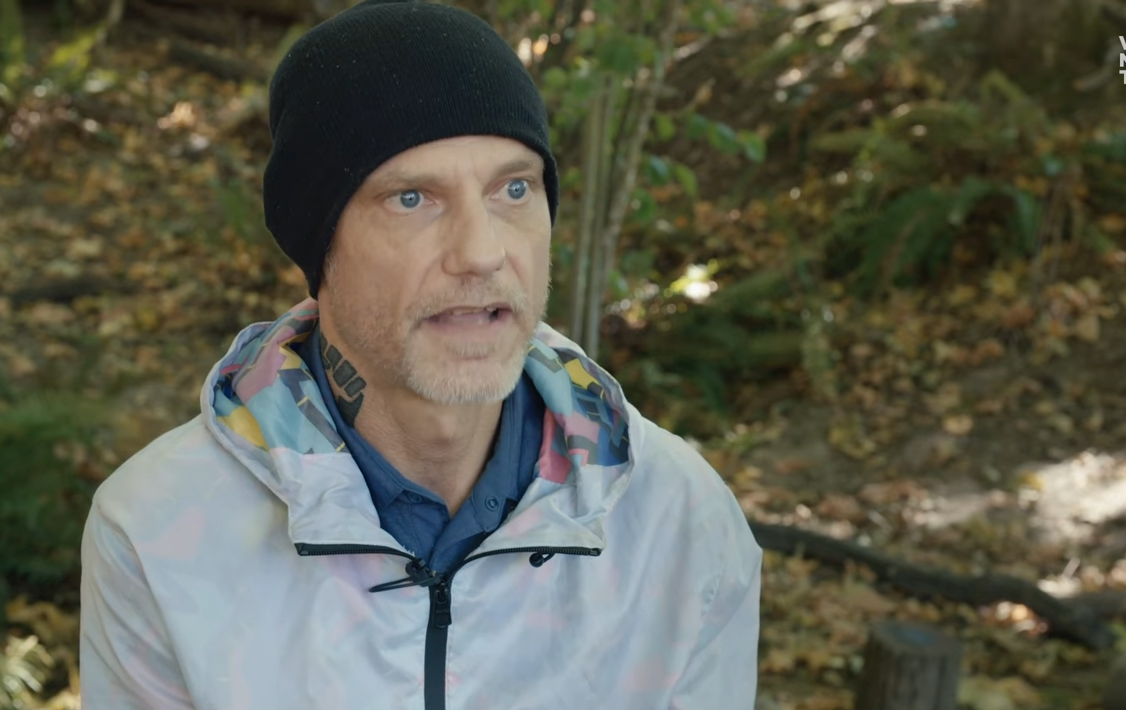 Michael Reinoehl, the shooter in the death of a conservative man in Portland who declared he was “100% Antifa,” died in a shootout with police on Thursday.  Reports claim that Reinoehl fled the state and was camped out in Washington when a “federal fugitive task force” found him.

According to the U.S. Marshals’ Fugitive Apprehension Team, Reinoehl, in his vehicle, “pulled a gun on law enforcement and was shot and killed by members of the task force.”

The Post Millenial writes that Reinoehl had a rifle and that “bystanders noted hearing 40 or 50 shots, then officers returned fire.” Pierce County Sheriff’s Department and Lakewood Police Department report that four officers fired shots in the exchange.

President Trump called for the arrest of Reinoehl the same day that he was shot, asking why nothing had been done yet.

“Why aren’t the Portland Police ARRESTING the cold blooded killer of Aaron “Jay” Danielson?” he asked. “Do your job, and do it fast. Everybody knows who this thug is. No wonder Portland is going to hell!”

Why aren’t the Portland Police ARRESTING the cold blooded killer of Aaron “Jay” Danielson. Do your job, and do it fast. Everybody knows who this thug is. No wonder Portland is going to hell! @TheJusticeDept @FBI

Antifa members in Portland allegedly mourned Reinoehl’s death by scrawling his name on the street and blaming the police for his “execution.” There was no mention of the warrant for his arrest or that he killed someone less than a week earlier.

What’s disturbing to me is the message that calls Reinoehl the “best ally ever.” Not only do antifa not rebuke his murderous actions, they praise it over & over.

Antifa’s mourning for Reinoehl is a stark contrast to the treatment Aaron Danielson, the conservative victim of Saturday’s shooting in Portland, received. Antifa members and protestors in Portland celebrated Danielson’s death claiming that he was a “fascist” and a “Nazi.”

“I am not sad that a f—ing fascist died tonight,” says a woman at the antifa gathering in downtown Portland. The crowd laughs and cheers. The ID of the deceased is not confirmed but he is believed to be a Trump & blue lives supporter. #PortlandRiots pic.twitter.com/XV6471FSuF

Before the shootout Thursday, news broke that Vice would be releasing an exclusive interview with Reinoehl, in which he claims he was acting in self-defense when he shot Danielson because he feared for his friend’s life after he became “surrounded” by a pro-Trump caravan that paraded its way through downtown Portland. He called it a “free for all.”

“I had no choice. I mean, I, I had a choice. I could have sat there and watched them kill a friend of mine of color. But I wasn’t going to do that,” Reinoehl claimed.

“I saw someone that is a dear and close friend of mine in the movement by himself basically confronting all these vehicles. And so I let him know that I’m here, parked my vehicle and joined up with him, found myself in the intersection in front of the food trucks surrounded by trucks and cars that had weapons,” he added.

According to Vice, Reinoehl had “gone into hiding” fearing for his life and claiming that he would not turn himself in “because he believed right-wing protesters were collaborating with police, who will not protect him or his family.”

“They’re out hunting me,” he said. “There’s nightly posts of the hunt and where they’re going to be hunting. They made a post saying the deer are going to feel lucky this year because it’s open season on Michael right now,” he said in the interview.

Reinoehl, a frequenter of Portland riots, previously claimed to be working “security” for protestors. He was also cited at other protests “on allegations of possessing a loaded gun in a public place, resisting arrest and interfering with police,” as well as “wanted on a failure to appear warrant in a June 8 speed racing case,” and “faces allegations including driving under the influence of a controlled substance, recklessly endangering another, unlawful possession of a gun and driving while suspended and uninsured.”

While Vice claimed Reinoehl is an army veteran, the New York Times said they found no record of him having ever served time.

The New York Time’s article about Reinoehl’s death, however, demonstrated clear bias. While they mention that the original shooting victim Danielson was a member of a “far-right” group, they removed Reinohel’s self-proclaimed loyalty to Antifa, a far-left group, from the same sentence.

The New York Times just scrubbed the accurate description of the far-left extremist being “an antifa supporter” from their report but made sure to continue smearing the victim as being “far-right” pic.twitter.com/krGccMNhVY