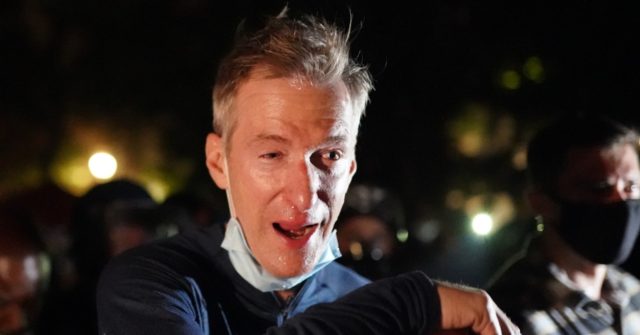 “I want to express my sincere apologies for the damage to our home and the fear that you are experiencing due to my position,” Wheeler said in an email to residents of the building, according to Oregon Live. “It’s unfair to all of you who have no role in politics or in my administration.”

He reportedly told his neighbors it would be “best for me and for everyone else’s safety and peace” if he looked for another place to reside. According to journalist Andy Ngo, Wheeler has other properties outside of Portland:

Portland mayor @tedwheeler, who has an Oregon beachfront home, a $1.3m home on the west hills & another property in the San Juan Islands, announces he is looking to move from his NW Portland condo after antifa keep attacking it. #PortlandRiots https://t.co/2JdQuvKB2Z

Oregon Live added Wheeler invited residents to a meeting this week “that will include himself and officers to voice their concerns.”

Wheeler’s message follows weeks of protests in Portland, some of which have trickled to his residence. On Monday, over 200 demonstrators marched to the building and set fires in the streets. At one point, protesters tossed fiery newspapers into the building:

Earlier tonight: Antifa set fires in the building where Mayor Ted Wheeler supposedly lives, prompting police to declare a riot and disburse the crowd to allow firefighters at the scene. pic.twitter.com/OfASXps04p

Some in the crowd broke windows and someone appears to have lit off a firework in the building. Some protesters are upset about this, saying it endangers the people in the building and minority-owned businesses in the complex. Police are now coming pic.twitter.com/zU6c8vuGrw

Wheeler, who once joined the protesters over the summer, smeared a police following the violent night of unrest.

As Breitbart News reported, “the ‘protest’ was a violent riot, and the officer struck the rioter because he resisted arrest and fought the officer, removing his helmet.”

The Portland mayor has continued in his relentless attacks of President Trump while defending rioters in his city.

“We don’t need your politics of division and demagoguery,” he wrote in an August 28 letter addressed to the president:

Acting Secretary of Homeland Security Chad Wolf responded to the missive, informing the mayor his “inaction” has “fostered an environment that has fueled senseless violence and destruction night after night.”

“For more than three months, Portland has become the epicenter of crime and chaos, with rioters attacking government buildings with the intention of burning them to the ground,” he said.

“As of today, since July 31, 2020, there have been 255 arrests made by local law enforcement and 23 riots and unlawful assemblies declared,” Wolf continued. “Despite this, you have stood by passively, arguing that the nightly violence ‘will ultimately burn itself out.’ The evidence demonstrates otherwise.” 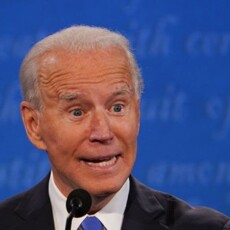 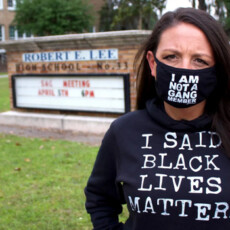 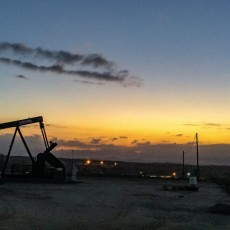 When It Comes To Oil, Biden Never Planned To Put America First