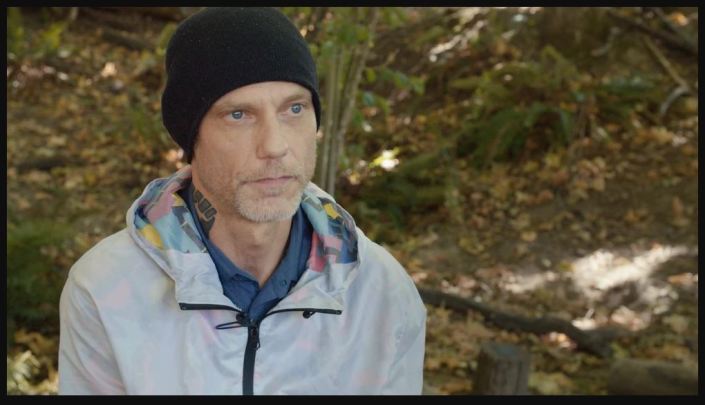 LATEST UPDATE AT 5 AM

Reinoehl fired off 40 to 50 rounds before being killed by members of U.S. Marshals task force.

The Portland Police Bureau had issued a warrant for Reinoehl’s arrest earlier Thursday and asked the U.S. Marshals to find and apprehend him, according to an emailed statement from USMS spokesperson Dave Oney.

Thurston County sheriff’s Lt. Ray Brady said the Pierce County sheriff’s fugitive apprehension team, working as part of the U.S. Marshals Service Pacific Northwest Violent Offender Task Force, was in the area looking for a wanted homicide suspect when they saw the suspect come out of an apartment, to a vehicle.

“The suspect came out to the car. They attempted to put him into custody and shots were fired.”

There was “a confrontation” between the officers on scene and the man, Brady said. Officers fired shots into the vehicle and the suspect ran from the car, Brady confirmed, then officers fired more shots.

Brady confirmed that four officers fired their weapons. The officers were from the state Department of Corrections, Pierce County Sheriff’s Department and Lakewood Police Department. All officers on the scene were acting in U.S. Marshal capacity Thursday, according to Brady.

Chad Smith and Chase Cutler, who were working on cars nearby Thursday, said an unmarked SUV had been parked on School Street for a while when that SUV and another converged on a man in a vehicle at the apartment complex. Smith and Cutler moved onto a grassy area about 50 yards away to watch what was happening.

The man got out of his vehicle and began to fire what they believe was a semi-automatic rifle at the SUVs. They said they heard 40 or 50 shots, then officers returned fire, hitting the man.

“It reminded me of a video game,” Cutler said.

BREAKING: Sources tell us that Michael Reinoehl, the man being investigated for the killing of a right-wing activist in Portland, has been killed by authorities in Lacey, Wash.https://t.co/HVqzXIgJtN

SEATTLE — A man being investigated in the fatal shooting of Jay Danielson was killed on Thursday night when authorities moved to arrest him, according to three law enforcement officials familiar with the investigation.

The officials said the suspect, Michael Forest Reinoehl, 48, was killed during the encounter in Lacey, Wash., southwest of Seattle, when a federal fugitive task force moved to apprehend him.

An arrest warrant had been issued by the Portland police earlier Thursday, on the same day that Vice News published an interview with Mr. Reinoehl in which he appeared to admit to the shooting, saying, “I had no choice.”

Mr. Reinoehl had been a persistent presence at the demonstrations in Portland over recent weeks, helping the protesters with security and suggesting on social media that the struggle was becoming a war where “there will be casualties.”

“I am 100% ANTIFA all the way!” he posted on Instagram in June, referring to a loose collection of activists that have mobilized to oppose groups they see as fascist or racist. “I am willing to fight for my brothers and sisters! Even if some of them are too ignorant to realize what antifa truly stands for. We do not want violence but we will not run from it either!”

Reese Monson, a leader in the local protest movement who also helps organize security, said all the people who helped with security in Portland, including Mr. Reinoehl, were trained on de-escalation.

“He was excellent at that,” Mr. Monson said.

This story is developing. Refresh page for updates.

Earlier tonight he gave an interview to VICE 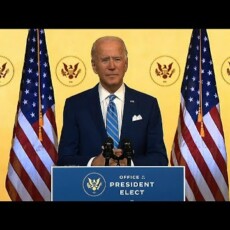 Hey Biden, shove that unity candle up your ***…