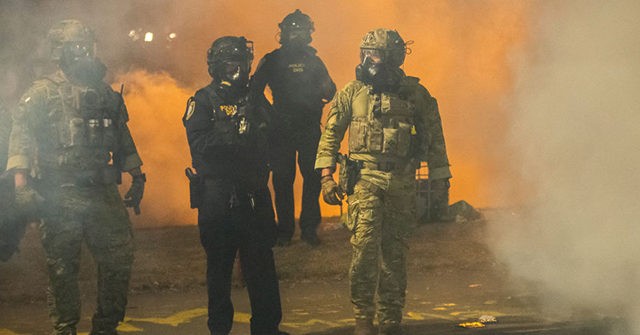 July 2020 shootings in riot-besieged Portland, Oregon, were more than double the number witnessed in July 2019.

Moreover, the 15 murders that occurred in Portland during July 2020 marked the highest number of murders for a single month the city has witnessed in over three decades.

Police Chief Chuck Lovell reacted to the surge in shootings and murders, pointing out that the Portland City Council used budget cuts to force the police department to eliminate its Gun Violence Reduction Team on July 1, 2020.

The Washington Examiner reports that 24 people have been murdered in Portland during 2020. That overall figure puts the current surge of violence into context, as 15 of those 24 were killed in July alone.

Shootings and homicides are surging in other Democrat-controlled cities as well. 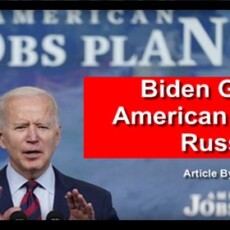 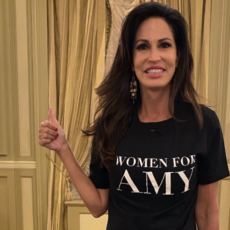