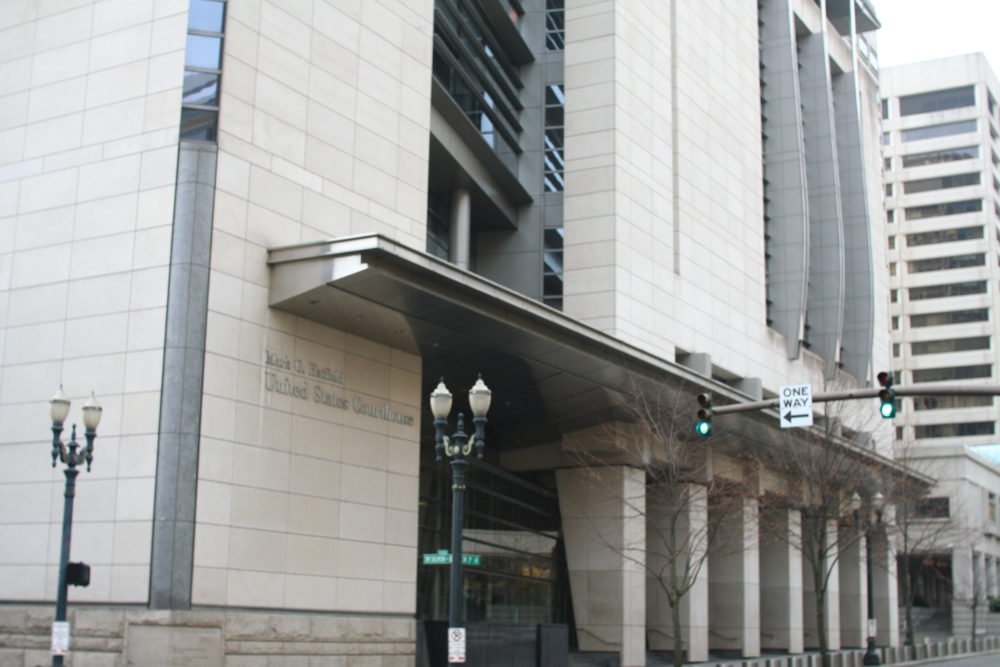 The federal courthouse in Portland at the center of conflict between mob rioters and sworn federal agents last month was closed Friday over threats that someone might drive a vehicle filled with explosives into the building.

Portland’s federal bankruptcy court and the Mark O. Hatfield United States Courthouse were both shut down, the Oregonian reported, while anarchic protestors still threaten to terrorize the streets for an 86th night in a row. Another nearby building was also forced to close.

According to The Oregonian, a source familiar with the intelligence said didn’t say which building was the target. Two more buildings downtown, Standard Insurance and Standard Plaza, were also evacuated.

The FBI told the paper it is still investigating.

Friday’s threats mark a significant escalation of the domestic violence wrought by Antifa demonstrators and far-left agitators waging a 21st century anarchic revolution. Violent protestors have torn down statues and relics dedicated to celebrating societal milestones while assaulting police with mortar-style fireworks and lasers that cause permanent blindness. While the initial wave of violent rioting subsided in most major cities a few weeks after George Floyd’s death in Minneapolis police custody, Portland has continued to suffer under chaotic unrest that prompted the Trump administration to deploy federal agents to defend public property and reinforce local law enforcement.

On Tuesday, Portland rioters set fire to the Multnomah building that was the site of the state’s first same-sex wedding.

At least 30 people have been killed nationwide from riot violence since protests began in the aftermath of Floyd’s death. 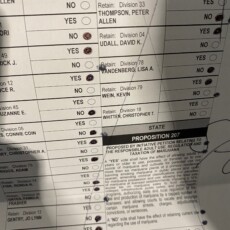 Trump Is Closing The Gap In Arizona 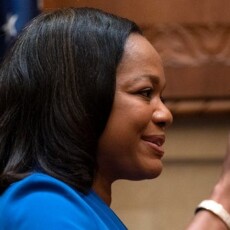 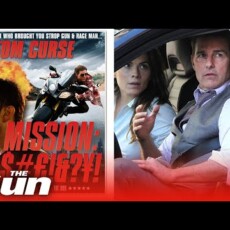