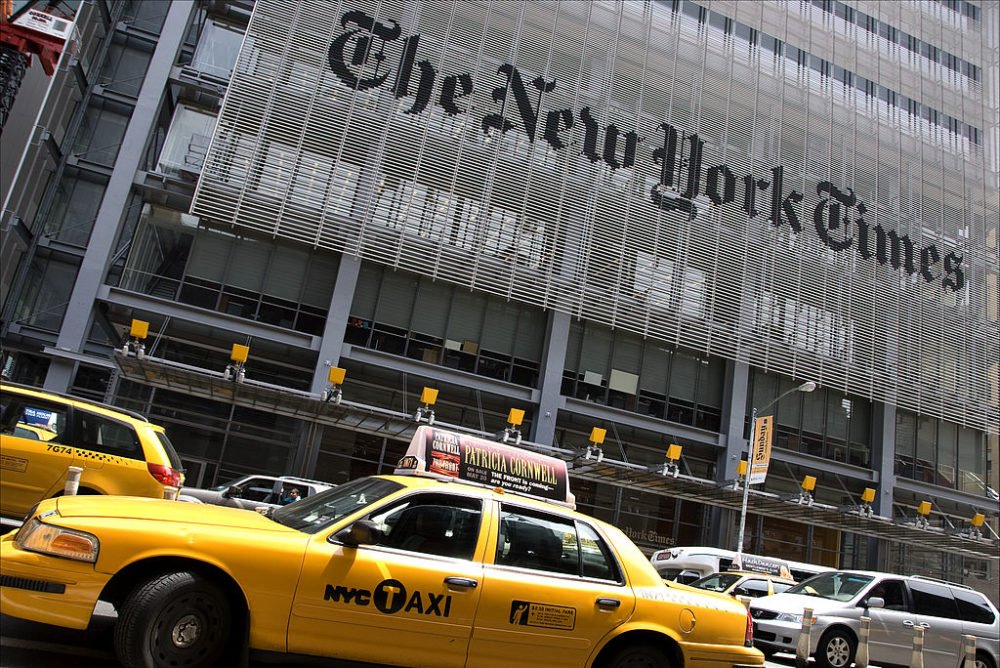 While Republicans are more likely to say there’s a “great deal” of bias and Democrats more often said there was a “fair amount,” large majorities of both political parties believed that some bias existed: 78 percent of Democrats and 94 percent of Republicans.

These numbers were collected from polling of more than 20,000 Americans between November and February, even before the COVID-19 pandemic, the death of George Floyd, and the resulting media coverage of both events.

Not only do most Americans recognize media bias, they also believe it’s intentional. When asked about their views of news organizations they distrust, 79 percent of poll respondents said those outlets were “trying to persuade people to adopt a certain viewpoint.” When news is inaccurate, 54 percent of Americans think it’s because reporters are “misrepresenting the facts,” while 28 percent assume they’re “making them up entirely.”

And more than 8 in 10 Americans — 84 percent — assign the media either a great deal (48 percent) or a moderate amount (36 percent) of blame for political division.

But almost three-fourths (73 percent) of Americans believe it’s a “major problem” for so much bias to exist in news that’s supposed to be objective. That number has increased from 65 percent in 2017.

Over half — 56 percent — also admitted to recognizing bias in their own go-to publications. 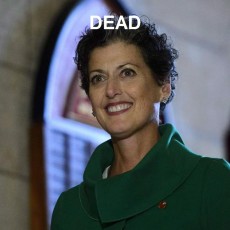 WATCH– Secret Santa Gifts Idaho Man All-Terrain Wheelchair: ‘I Have Been Thanking God for You’