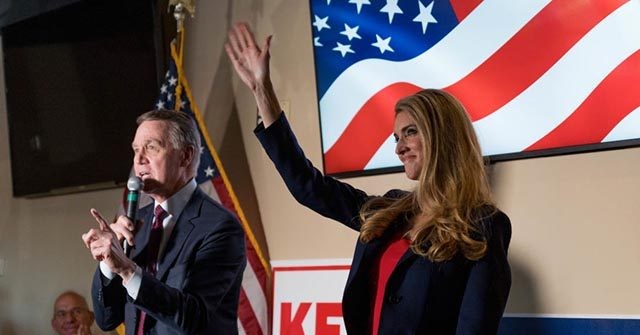 A majority of voters want Republicans to stay in control of the Senate in 2021 following the Georgia runoff races, according to a Harvard CAPS-Harris poll.

“Fifty-six percent of voters said they want a divided government with Republicans in control of the upper chamber,” while 44 percent said they want Democrats to control the Senate, data released to the Hill found.

“The poll comes weeks after both Georgia Senate races headed to runoffs after all four candidates failed to reach the 50 percent threshold in the state needed to win an election,” the article continued:

Incumbent Sen. David Perdue (R-Ga.) garnered 86,000 more votes than his Democratic challenger Jon Ossoff, while the other Democratic candidate, the Rev. Raphael Warnock, benefited from the fact that two Republicans — Sen. Kelly Loeffler and Rep. Doug Collins — were on the ballot in his race, dividing the GOP vote.

Hollywood celebrities are donating major funds to the Democrat candidates, according to Breitbart News.

However, Perdue’s campaign released an ad on Friday calling him the “last line of defense” against defunding the police, voting rights for illegal immigrants, and packing the United States Supreme Court:

“That’s their goal, total radical control to bring horrific change to America. Only Georgians can stop them,” the video’s narrator says.

In a tweet on Monday, Donald Trump Jr. urged residents to vote for Perdue and Sen. Kelly Loeffler (R-GA).

“I’m seeing a lot of talk from people that are supposed to be on our side telling GOP voters not to go out & vote for @KLoeffler and @PerdueSenate. That is NONSENSE. IGNORE those people,” he wrote:

I’m seeing a lot of talk from people that are supposed to be on our side telling GOP voters not to go out & vote for @KLoeffler and @PerdueSenate.

We need ALL of our people coming out to vote for Kelly & David.#MAGA #GASEN

“We need ALL of our people coming out to vote for Kelly & David,” Trump Jr. concluded. 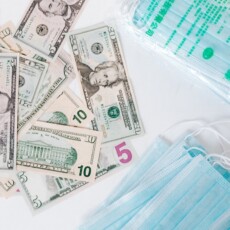