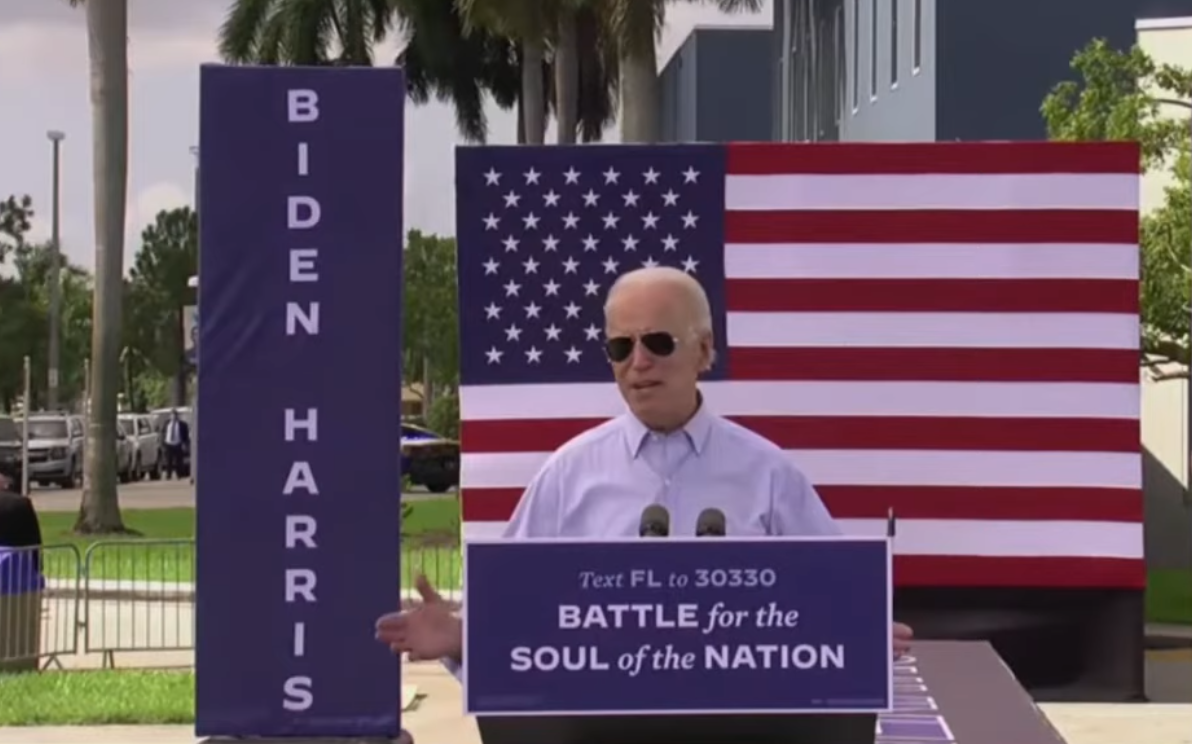 Joe Biden continues to lose ground in Florida, even in polls that have historically been quite favorable to him. Biden’s most favorable pollster in the Sunshine State is Quinnipiac, which just three weeks ago claimed Biden held an 11-point lead. Its latest poll has shown President Donald Trump gaining 2 points and Biden losing 6 points, dropping Biden to a 3-point lead.

By comparison, Quinnipiac’s final Florida polls in 2018 showed Democrats winning both the Senate and governor races by a 7-point margin. In fact, the Republicans narrowly won both races.

The most recent Susquehanna poll also showed a significant drop for Biden. Near the end of September, Susquehanna had him up 3 points but their most recent poll has Trump leading by 4 points.

While the conventional narrative is that Biden will win Tuesday’s election easily — Charlie Cook predicts Biden will win by 9-10 points nationally — Florida Democrats are sounding the alarm about the situation there. In “‘We’ve got to stop the bleeding’: Democrats sound alarm in Miami,” Politico reporters Marc Caputo and Matt Dixon write that the Democrat stronghold of Miami-Dade is not quite meeting the targets needed to stop Trump in the rest of the state.

Trump is doing well with Hispanic voters while Biden is making inroads with fellow senior citizens, a point Josh Kraushaar suggests will be significant enough for Biden to pull through. 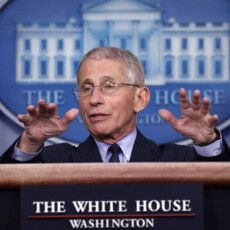 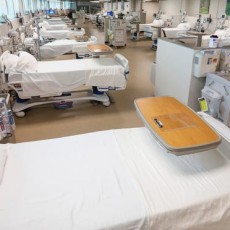 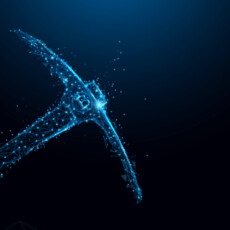