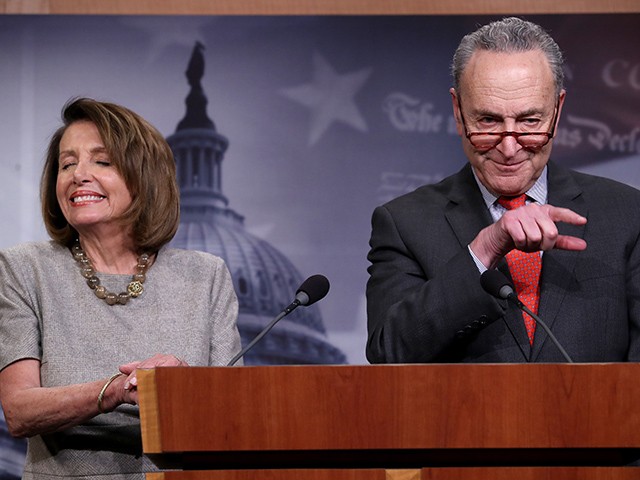 The survey asked respondents if they have a favorable or unfavorable opinion of a series of political figures, including key congressional leaders.

While the remaining leaders see favorability ratings under water as well, McConnell is the only other figure in the group who sees a majority unfavorable, clocking in at 59 percent, compared to 19 percent who view him favorably.

The survey coincides with a Politico/Morning Consult poll released this week, showing voters swinging away from Democrats by 14 points and congressional Republicans seeing double-digit approval marks on key issues, such as the economy, national security, and jobs. The Violence of Colonialism and the Exploitation of Africa. The Myth of Independence

GOP Rep. Gonzales: Every State Is a ‘Border State’ Because of Drugs and Migrant Movement