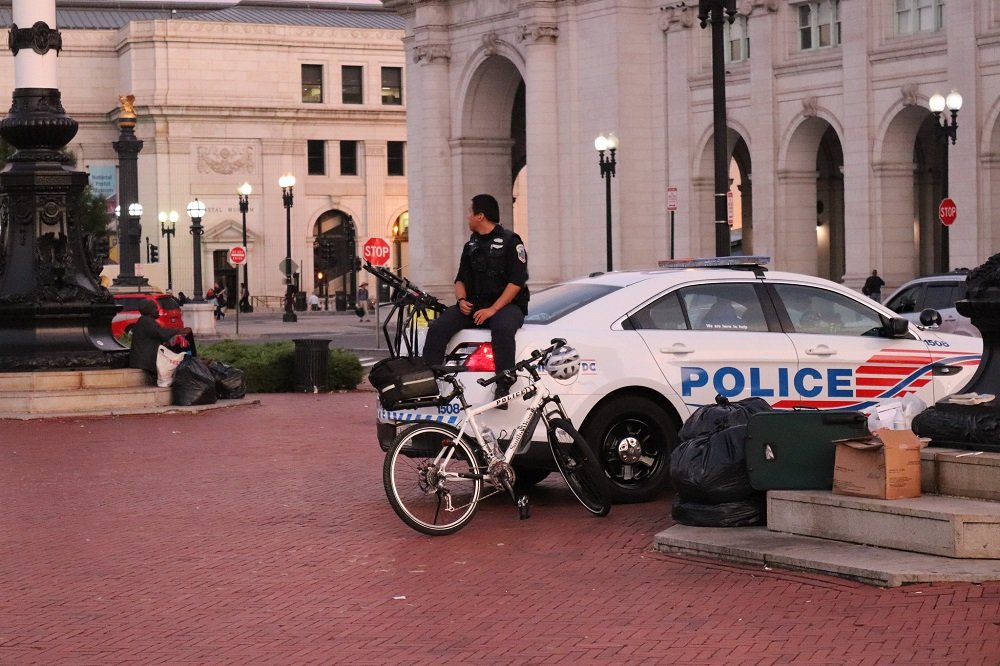 Franklin Delano Roosevelt, a zealot for empowering union officials in the private sector, once declared that “the process of collective bargaining … cannot be transplanted into the public service.” He understood that the very nature of government is undermined when a third-party organization like a union is granted the power to strong-arm elected officials over how tax dollars are allocated.

Despite the echoes of FDR’s warnings, today public-sector union officials in most states now dictate rules and employment conditions in government workplaces from police departments to hospitals, state-run liquor stores to public schools. In such settings, union officials are granted monopoly bargaining privileges, meaning control over the contracts of every employee in a public workplace—even over the objections of individual workers who oppose the union’s so-called “representation.”

The result is budget-busting profligate contracts and unfunded pension plans that have sent several states tumbling into fiscal disaster. To see the catastrophic results, look no further than Illinois’ near-junk bond rating and unfunded government-pension liabilities already exceeding $28,000 per state resident as of 2018, well before the coronavirus shutdowns’ impact.

Yet unchecked budgets and debt are hardly the only negative impact of granting special-interest union bosses this special ability to dictate public policy. Under monopoly bargaining, all employees in a workplace, from deadbeats to star performers, are treated alike under a one-size-fits-all contract.

Standard in these government union contracts are stipulations that tie wage increases to seniority rather than performance, and over-the-top protections for workers accused of wrongdoing, often no matter how egregious. This protects the worst government employees at the expense of their responsible, hard-working peers, in addition to the citizens who are paying their salaries.

Firing dangerous teachers in New York City, for example, is so difficult that there is a long history of administrators paying union members not to teach rather than firing them. One teacher accused of sexual misconduct against students was put in an infamous “rubber room” for 20 years, collecting $1.7 million from taxpayers without setting foot in a classroom. Others continue to receive payments under similar arrangements.

Of course, recent media attention has been trained on what effects union monopoly bargaining has on police misconduct and accountability in the wake of George Floyd’s death. It quickly came to light that Minneapolis police union bosses negotiated dense protections for cops accused of violent behavior, including a 48-hour waiting period before anyone could interview officers involved about reported incidents. No other citizen is afforded such a waiting period before being interviewed by police for such behavior.

You might think this would give elected officials and candidates for office pause, or at least give FDR’s warning against government unionism more consideration. Unfortunately, the opposite is true.

Among the many Big Labor power grabs in Joe Biden’s presidential platform are two bills specifically designed to expand government union control over workers, taxpayers, and government policy. Each would mandate these powers by federal fiat, even where state and local elected officials have rejected monopoly bargaining as contrary to the public interest.

If that weren’t enough, Biden has also promised to sign another bill pending in Congress (H.R. 3463/S. 1970) to require every state to grant union monopoly bargaining power over government workforces. The proposal includes mandatory binding arbitration, where unaccountable arbitrators impose a union contract on public employers, no matter how onerous to voters or their elected representatives, or burdensome to taxpayers.

What American citizens deserve is more accountability from those who run their public services, not less. And American public servants deserve the respect not to be forced into collectives where union chiefs use their government-granted powers to protect the worst in their ranks at the expense of the rest. 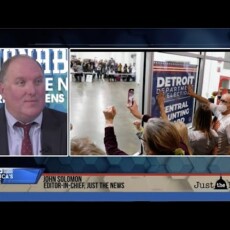 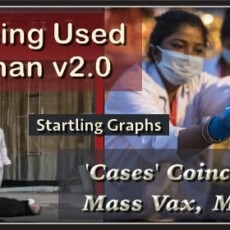