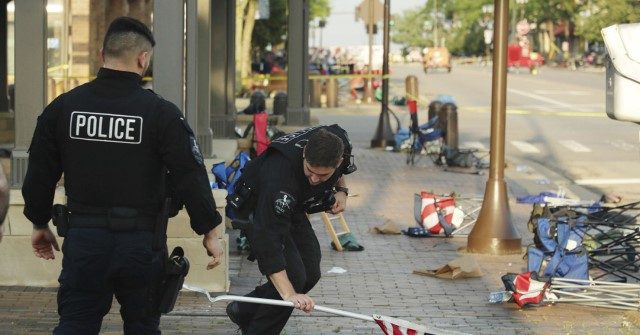 Police have indicated the Highland Park shooting suspect was dressed like a woman when he opened fire on July 4th parade goers from a rooftop.

Covelli also noted that the suspect carried out the attack while “dressed in women’s clothing and investigators…believe he did this to conceal his facial tattoos and his identity and help him during the escape.”

He said once the suspect stopped shooting he “exited the roof, dropped his rifle and he blended in with the crowd and he escaped.”

Breitbart News reported that six people were killed and at least 24 people were injured in the July 4 attack.

Shortly after the attack police were able to announce a description of a person of interest.

NBC Chicago noted law enforcement was looking for “a white man between 18 and 20 years old with a small build and longer black hair.”

Police quickly enhanced their description, noting they were seeking a 22-year-old white male driving a silver Honda vehicle. They also released a license plate number tied to the person of interest’s vehicle.

USA Today reported that the person of interest was arrested just before 7 p.m. Monday.

Following the arrest, Chris Covelli said, “This individual is believed to have been responsible for what happened.” 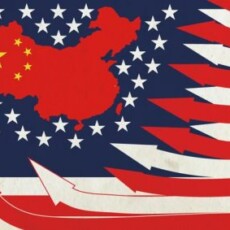 No Change in US Imperial Agenda Under Biden/Harris 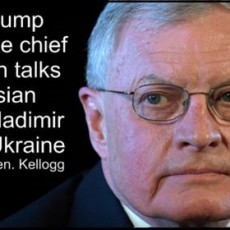