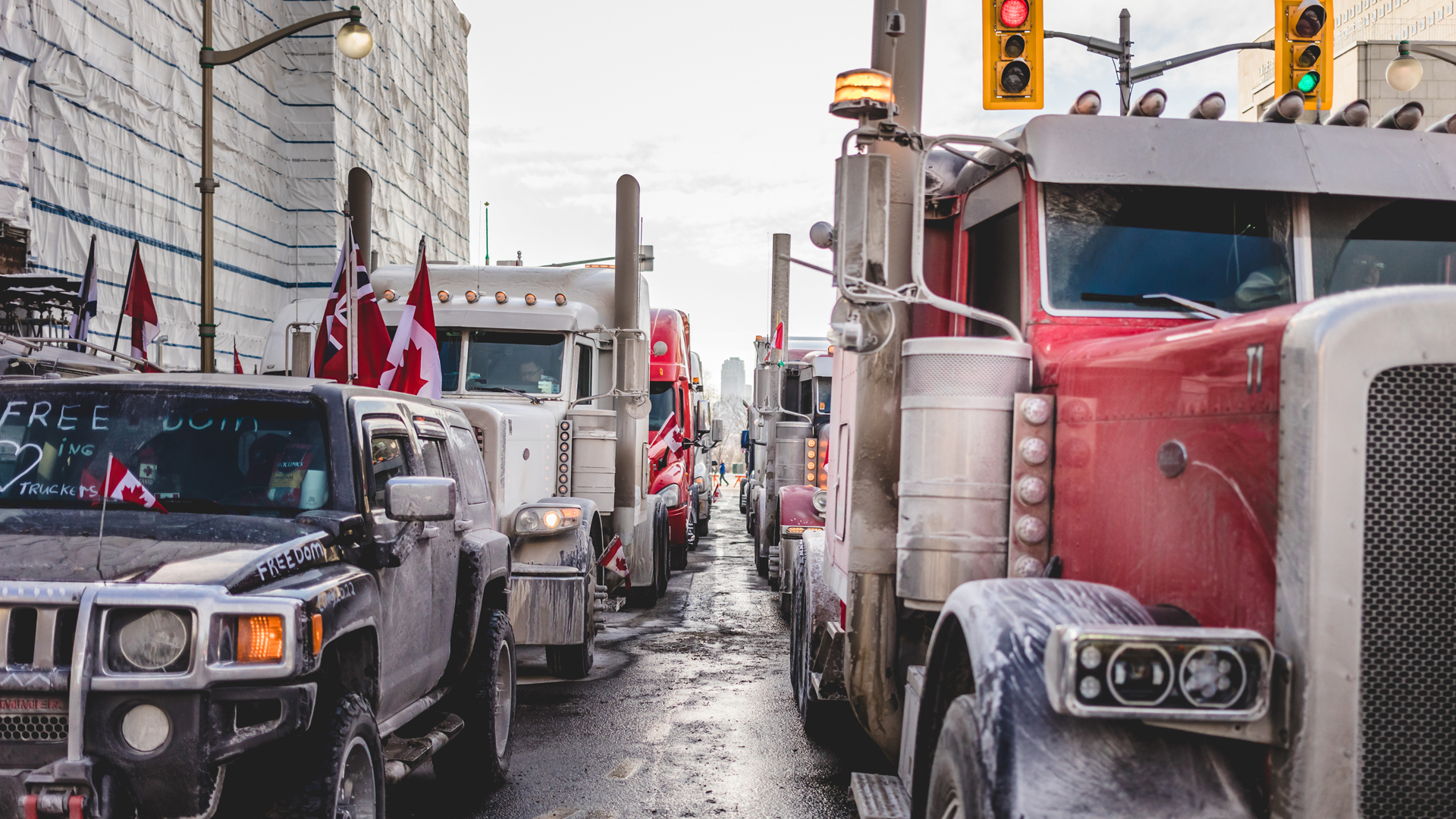 The Emergencies Act, a special law on the books for 9/11-style acts of terrorism or disasters that local or provincial authorities do not have the capacity to handle, was invoked to disperse the convoy to Ottawa protest which demonstrated peacefully in the nation’s capital for nearly four weeks against remaining COVID-19 restrictions. The law allowed police and banks to treat donors to the convoy protest as terror financiers, giving extraordinary power to authorities to freeze bank accounts, seize assets, terminate insurance, take custody of children and arrest and detain protest participants.

Bell’s testimony directly contradicts comments made by Marco Mendicino in the House of Commons April 28, wherein he claimed the Liberal government invoked the never before used law “only after police told us that they needed this special power to restore public safety.”

Here we go again Liberals blatantly manipulating the narrative in a vain attempt to rationalize or even justify the invoking of the EA -they must be held accountable for the almost insurmountable denigration of our rights pic.twitter.com/KUm1pqHhPo

According to an analysis done by Blacklock’s Reporter, Mendicino made the claim that he was only acting on police demands to use the Act at least 11 times, including on February 28 and again on May 3. Both instances occurred in the House of Commons.

However, Bell’s testimony is consistent with that of RCMP Commissioner Brenda Lucki during her May 11 testimony before the Special Joint Committee on the Declaration of Emergency. She denied asking for extraordinary powers to disperse convoy protesters when questioned by Ontario Conservative Senator Vernon White.

On May 10, RCMP Commissioner Brenda Lucki testified that the RCMP didn’t ask the Trudeau government to invoke the Emergencies Act.

Rebel News reporter Alexa Lavoie was pepper-sprayed and shot with a crowd control gun at close range by police while covering the protests. 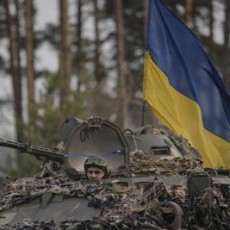 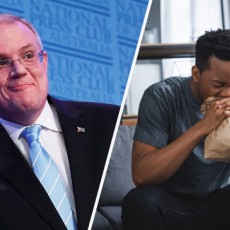 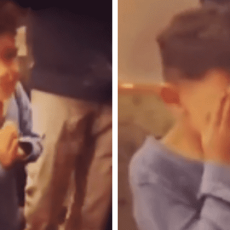