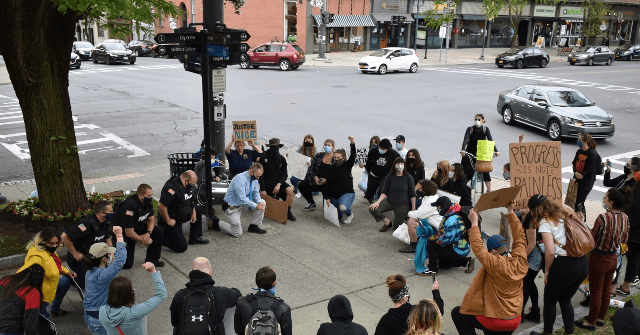 “According to Saratoga Springs Police, a ‘Back the Blue’ rally was held at 6 p.m., and shortly after it began, a group of counter protesters supporting Black Lives Matter and All of Us emerged,” the outlet reported.

Even though tensions were high, no violence occurred as officers and two mounted units tried to keep the groups apart.

Back the Blue Rally in #Saratoga as All of Us BLM protestors arrive at Congress Park, with @SSPDNY mounted unit separating the groups @SaratogaSheriff #BackTheBlue pic.twitter.com/QGh6XeUubF

Those involved with the Back the Blue rally left the area when the event ended around 7:45 p.m. However, police said the counter-protesters remained and continued their demonstration by laying down in the intersection of Broadway and Congress Street.

Police say these continued for some time, with the group eventually changing locations and going up and down Broadway, before Lt. Jason Mitchell of the Saratoga Springs Police Department approached leaders of the group and asked them to leave the roadway around 8:45 p.m.

According to police, Mitchell told the group’s leaders that they could continue their protest on the sidewalk, but police were concerned that someone who be injured by a car, considering it was getting dark outside. The groups reportedly refused to leave the street, and thus, police started making arrests.

“At one point in the evening, an armored police vehicle arrived on scene, bringing in officers wielding what appeared to be large firearms and riot gear,” the outlet noted, adding that other reports suggested tear gas was used against the protesters.

In a statement following the event, the department said it could “no longer allow these groups to shut down roads and put themselves and others lives in danger.”

When the safety of pedestrians and motorists are constantly being put in danger, the protest is no longer peaceful. The City of Saratoga Springs and the Saratoga Springs Police Department are always willing to listen and work productively with our community. We will however not tolerate the continued disruption of City streets nor will we tolerate the safety of our residents and visitors being put at risk by unlawful behavior.

However, the department also clarified that it “recognizes and supports the right to peacefully protest.” 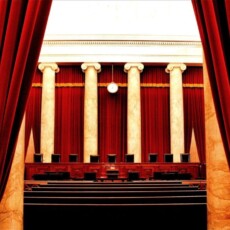 Unlimited Power: The Latest Supreme Court Dissent Is A Window Into The Mind Of The COVID Bureaucracy 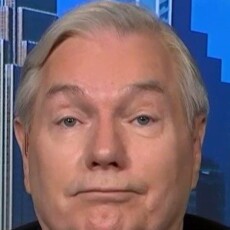 Osterholm: ‘We Have to Be Prepared’ for Next COVID Variant — Likely ‘Worse’ than Delta 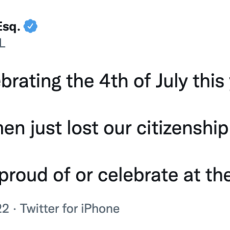 Leftists Abandoned The Fourth Of July Long Before The Dobbs Decision