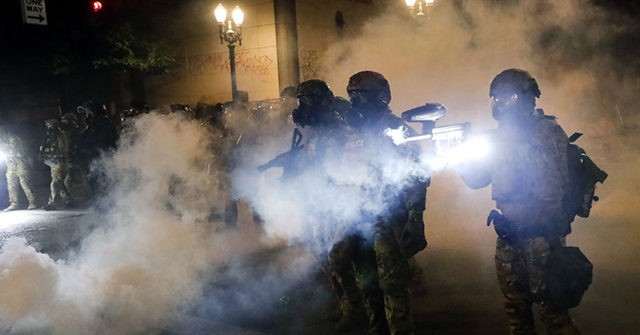 “Reports of shots fired were recorded around 11:15 p.m. in the 600 block of NE 87th. Police rushed to the scene and close [sic] NE 87th north of Glisan in the Montavilla neighborhood,” according to KOIN.

In an update Saturday, the Portland Police Bureau (PPB) detailed the incident:

East Precinct officers have secured the crime scene and determined that more that 150 rounds were fired outside of an apartment building. One round struck an adult female victim in an arm. Responding officers applied a tourniquet and she was transported to the hospital by ambulance with what are believed to be non-life threatening injuries. No other injuries have been reported to police, however bullets struck at least 8 occupied apartments and 7 vehicles (unknown if occupied).

“As officers continue their investigation, Northeast 87th Avenue is closed north of Northeast Glisan Street. At this time, no arrests have been made,” the update said.

The bureau urged anyone with information about the shooting to call the police non-emergency number, 503-823-3333.

Data from the bureau reportedly showed the number of shootings in Portland more than doubled in June and July compared to last year, according to Fox 12.

The outlet spoke to a woman recently who said someone shot five times through her bedroom while her two young grandchildren were inside.

“I felt something go past my head,” Jaime McKay told the outlet.

“This is just one of the many shootings that’s happened in Portland since the PPB’s Gun Violence Reduction Team disbanded July 1,” Fox 12 noted.

There have been 22 deaths since May fourth and 15 deaths in July alone, PPB Chief Chuck Lovell said at a press conference Thursday.

“We’re gonna resource some more people to the detective division to help follow up and do some investigation on those, but also we need to focus on doing some proactive work to maybe keep some of these numbers from increasing,” he concluded. 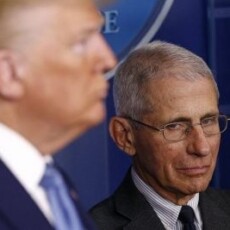 The Corruption of Science. The Hydroxychloroquine Lancet Study Scandal. Who Was Behind It? Anthony Fauci’s Intent To Block HCQ on Behalf of Big Pharma 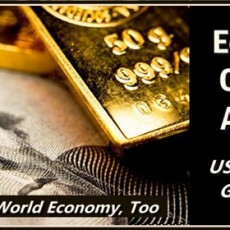 US Dollar Has Been Backed with Gold, Economic Collapse Averted, US and Australian Debt Paid off 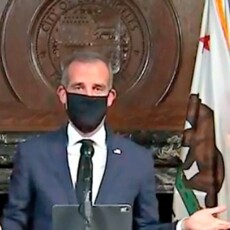