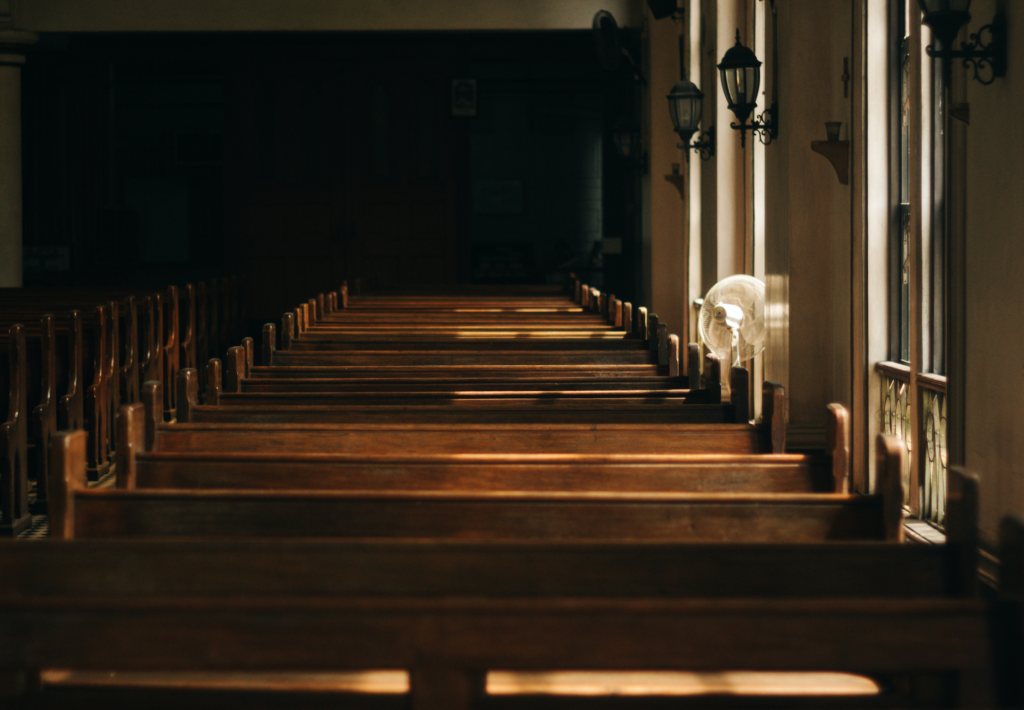 On this episode of The Federalist Radio Hour,

Pastor Ché Ahn and Attorney Mathew Staver joined Senior Editor Christopher Bedford to discuss their recent lawsuit against California Gov. Gavin Newsom for his actions in banning religious worship amid the ongoing government lockdown. Ahn is the founder and head pastor at Harvest International Ministry and Harvest Rock Church, and Staver is a founding member of Liberty Council.

Ahn argued Gov. Newsom imposed a double standard in shutting down religious services while praising the reckless protests and looting that ensued following the death of George Floyd, despite their lack of compliance with CDC guidelines. Staver said the Constitution makes it clear the government cannot prevent citizens from gathering to worship.

“Within California you’ve got some pretty egregious constitutional violations, and it ought to be clear no matter what ideology any particular judge may have personally. On the law, this is unconstitutional,” he said. “This is the governor putting the template on all houses of worship.” 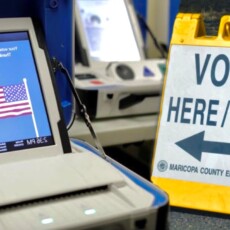 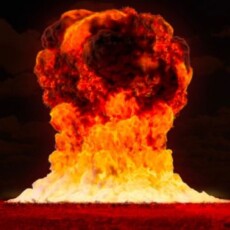