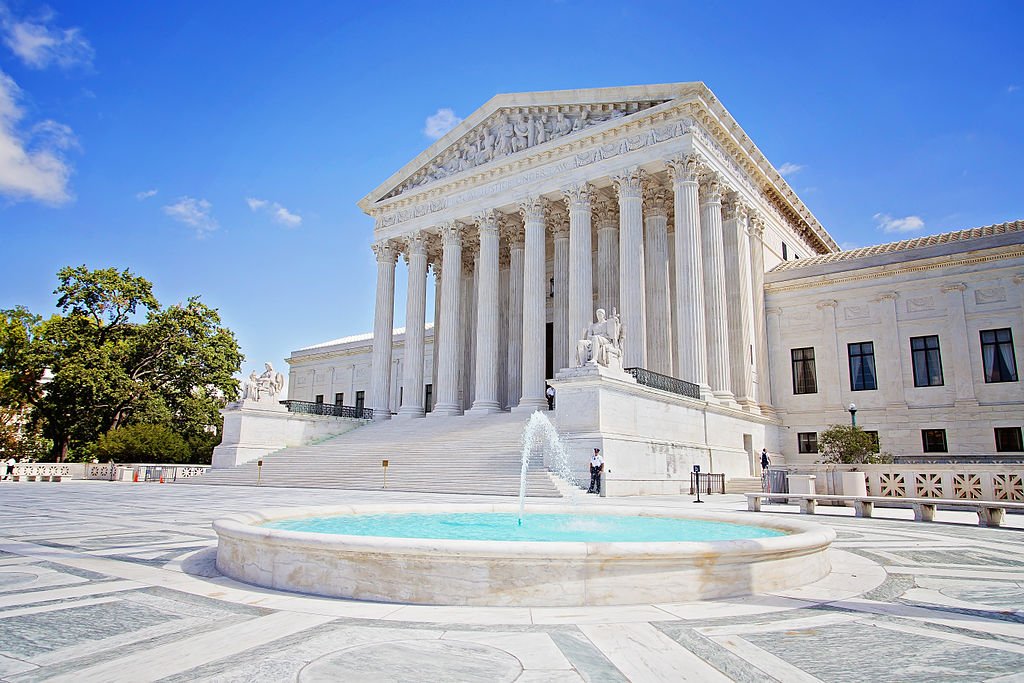 On this episode of The Federalist Radio Hour, Kristen Waggoner, general counsel for the Alliance Defending Freedom, joins Emily Jashinsky to discuss her time arguing cases before the Supreme Court and Ruth Bader Ginsburg, President Donald Trump’s nomination of Amy Coney Barrett as Ginsburg’s replacement, and the rise of free speech court cases in the United States.

“In many ways I think of the Supreme Court as the last line of defense to ensure that the different branches of government and that the state governments are obeying and following the Constitution,” Waggoner said. “And it’s a shame that so many of these issues are getting there.”

“It’s a bigger problem than just ‘what’s at the Supreme Court,’ but that has to be part of a solution that we protect the rights of all people and we stop this cancel culture movement,” Waggoner added.

According to Waggoner, the Court must follow its duty and not legislate based on opinions, but judge instead in order to protect the American people’s rights.

“When the court assumes that [legislative] responsibility by doing it in a court decision, they deprive that right from the people, and it results in bad decision making because there’s just not enough reasoned analysis. You’re not hearing different views,” Waggoner said. “An originalist is fundamentally committed at their core to apply the law as it is written to read the words and take them in the historical context and not change the law.”

The nomination of Barrett, Waggoner said, should give everyone hope that the courts will follow what they were designed to do.

“Everything she’s written suggests that she is an originalist and that means something. It should give us all hope,” Waggoner said. 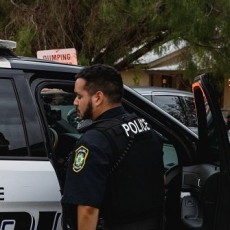