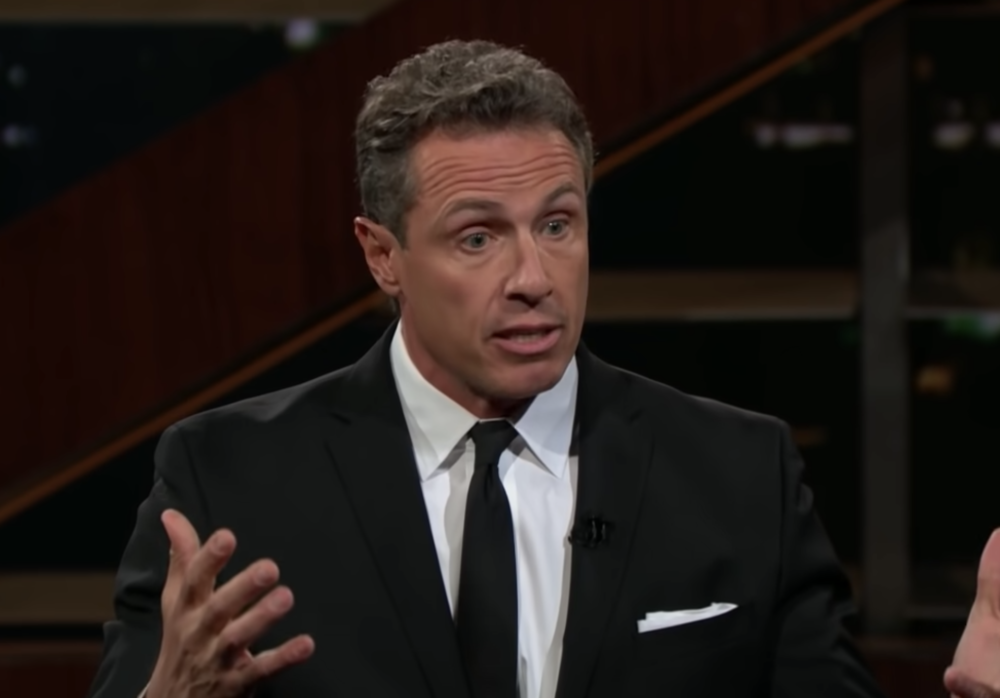 Newly-released text messages show that while CNN reported on allegations of sexual harassment against Gov. Andrew Cuomo last March, his brother and CNN anchor Chris Cuomo was feeding information from sources to the governor’s top aide.

Chris texted top aide Melissa DeRosa, begging her to “please let me help with the prep” and criticizing her handling of the governor’s public relations crisis saying, “we are making mistakes we can’t afford.”

Text messages show that Chris asked his sources and other journalists whether they knew if more accusers would be coming forward, and then relayed that information to his brother’s team.

“Rumor going around from politico 1-2 more ppl coming out tomorrow,” DeRosa wrote, before asking the CNN primetime host, “Can u check your sources?”

“On it,” Chris replied, then writing back 40 minutes later, “No one has heard that yet.”

DeRosa specifically asked Chris about a report she believed The New Yorker’s Ronan Farrow was planning to publish. Chris replied, “If ronan has nothing better than [former Andrew Cuomo aide and accuser Lindsey] boylan thats a great sign.”

.@ChrisCuomo was giving updates to DeRosa about the state of @RonanFarrow’s story on a former Gov. Cuomo aide who accused him of sexual harassment, using his sources to relay information to the administration, text exchanges show. pic.twitter.com/VTsHt3v4OJ

After the Washington Post first reported last May that Chris was sitting in on strategy calls with his brother’s team, the anchor apologized on-air to CNN viewers and to his CNN colleagues, saying he put them in “a bad spot.” The network issued a statement calling the anchor’s behavior “inappropriate,” but said they would not discipline him for the conflict of interest.

Chris addressed his role in his brother’s scandal again in August after Andrew resigned, claiming he “never influenced or attempted to control CNN’s coverage.”

I never misled anyone about the information I was delivering or not delivering on this program. I never attacked nor encouraged anyone to attack any woman who came forward. I never made calls to the press about my brother’s situation. I never influenced or attempted to control CNN’s coverage of my family. And as you know, back in May when I was told to no longer communicate with my brother’s aides in any group meetings, I acknowledged it was a mistake, I apologized to my colleagues, I stopped, and I meant it.

The newly uncovered text messages show that Chris did in fact make “calls to the press about his brother’s situation.”

Matt Dornic, CNN’s head of strategic communications, did not immediately reply to The Federalist’s request for comment.

Andrew Cuomo’s COVID-19 nursing home policy killed thousands of elderly New Yorkers, but Chris frequently invited his brother on CNN for friendly coverage where not one tough question was asked. Chris also benefitted from the special COVID-19 testing privileges the Democrat governor afforded to his family and other “well-connected figures” in the state. 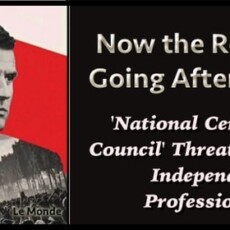