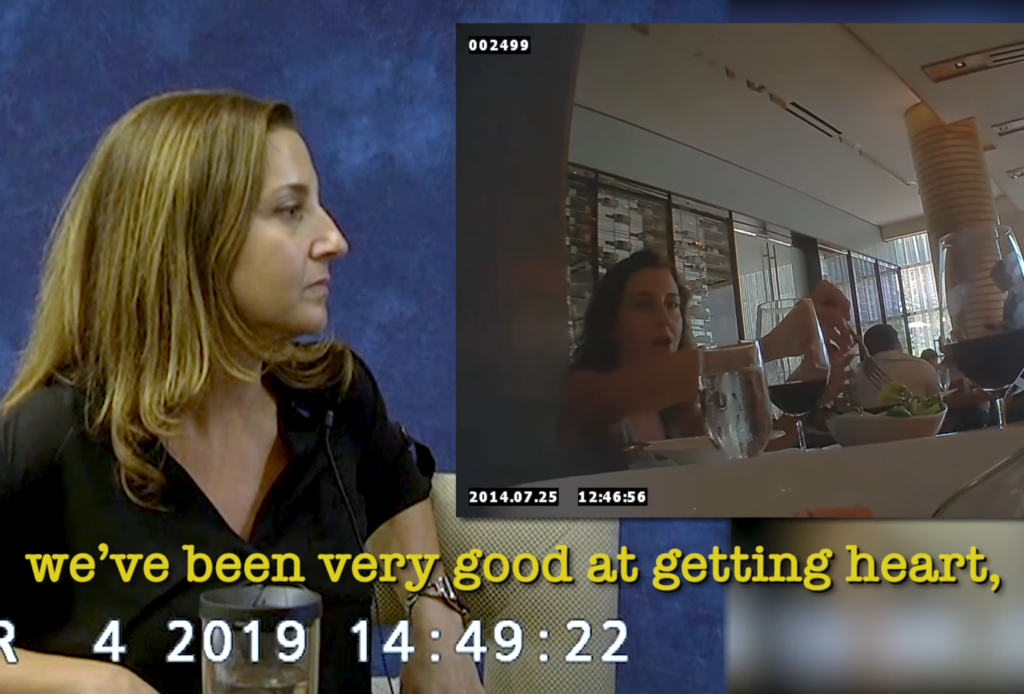 In a new video released by the Center for Medical Progress (CMP) Monday, Planned Parenthood officials give sworn testimony describing how abortionists alter abortion procedures in order to produce more intact human fetuses and, therefore, more usable fetal tissues and organs that can be sold for profit.

In 2015, the CMP and journalist and activist David Daleiden released a series of videos featuring undercover conversations with Planned Parenthood officials and medical directors. Planned Parenthood and their media allies decried the undercover videos as “edited” and claimed their late-term abortion practices were in complete compliance with the law. As attorney general of California, current vice presidential candidate Kamala Harris, who received tens of thousands of dollars in campaign donations from Planned Parenthood, prosecuted Daleiden for exposing Planned Parenthood’s crimes.

Now, newly unsealed videos of deposition testimonies show these same Planned Parenthood employees confirming under oath what they previously admitted to Daleiden about abortion and fetal tissue harvesting. In the latest video, Planned Parenthood officials testify about their use of paperwork loopholes to feign compliance with federal partial-birth abortion law, as well as how they alter their abortion techniques to obtain intact organs.

It is against federal law to perform partial-birth abortions and considered a felony to perform an abortion in which a living fetus is extracted intact from the womb only to be killed in the process of delivery.

Tram Nguyen, a vice president for Planned Parenthood Gulf Coast in Houston, Texas, explained how abortionists can skirt partial-birth abortion laws when delivering an intact fetus by signing a statement saying that was not their “intent.”

“The PPFA Medical Standards and Guidelines tell the abortion provider to just mark in the patient medical record that the doctor intended to use dismemberment on the fetus,” Daleiden said in the video. “Planned Parenthood abortion providers describe this intent statement as just a routine checkbox.”

Under oath, Nguyen answers “yes,” that she understood an abortion provider could provide an intact fetus so long as the form was signed. When asked if it is true that intact abortions occur in spite of the form, Nguyen admits, “It is true.”

In the newly unsealed video of her sworn testimony, however, Nucatola confirms that during abortions she would alter where she crushes a fetus with her forceps to keep certain organs intact: “If I was aware that it was a donation case, yes.” When asked about her 2015 description of flipping fetuses into the breech position, and how “we’ve pretty successful with that,” Nucatola admitted, “I was referring to PPLA,” and “Yes, including me, I worked at PPLA.”

A third sworn testimony from the former medical direct of PPLA, Dr. Mary Gatter, admits there was discussion among Planned Parenthood abortionists whether patient consent forms permitted them to change their “technique” in order to harvest higher-quality human tissue from aborted fetuses.

“By the time I met Mr. Daleiden and his associates, I had evolved in my thinking to think that changing the technique to get better tissue was allowed,” Gatter said.

In a statement on the latest sworn depositions, Daleiden said, “Planned Parenthood reflexively proclaims innocence to the public and to a compliant establishment press, but when Planned Parenthood abortion leadership is placed under oath, they testify to crimes against women and infants. Criminality in the national taxpayer-funded abortion industry will continue to spread unless federal authorities hold them accountable once and for all.” 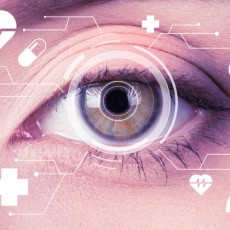 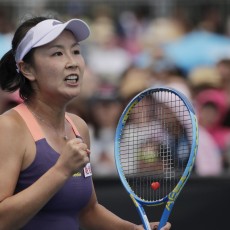