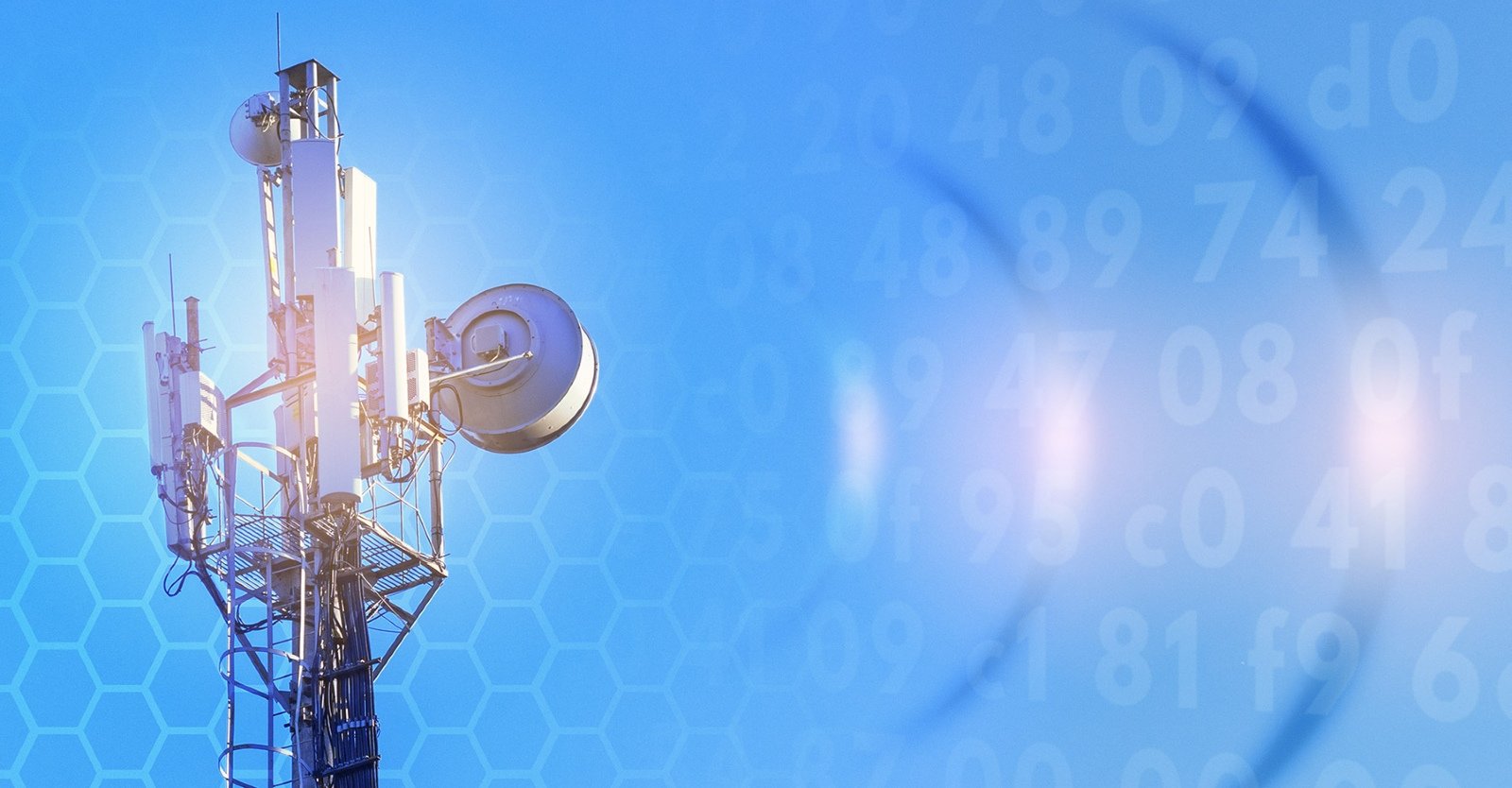 Pittsfield, MA — Lawyers supported by Children’s Health Defense (CHD) are representing four families in a suit in Massachusetts Superior Court seeking to reinstate the Pittsfield Board of Health’s cease and desist order against Verizon. The case is the next step in the resident’s 24-month ordeal that began when Verizon turned on a cell tower in their neighborhood known as “Shacktown.” As soon as the tower went operational, people began getting sick. Almost 20 have been definitively identified, but more may be negatively affected.

The Pittsfield Board of Health issued the cease and desist on April 11, 2022, after a long and thorough investigation into the health impacts of Verizon’s tower. It rescinded the order on June 1, 2022, after Verizon sued in federal court. W. Scott McCollough (McCollough Law Firm, PC) and Paul Revere, III (Law Offices of Paul Revere, III) are representing the Plaintiffs and argue in their suit that the interference of several city officials was improper, unlawful and tainted the entire process.

The Pittsfield Board of Health studied the relevant scientific and medical information, including more than 1,000 peer-reviewed studies. The Board interviewed scientists and medical professionals. It took evidence from those being sickened and met with Verizon Wireless. The Board discovered the cell tower was making 17 individuals ill, and their homes were so uninhabitable that many had to move away, while others moved in with relatives, and some slept in their cars. The tower had rendered sleep elusive, cognition impaired, while some children were vomiting in their beds at night. Vertigo, heart palpitations and severe headaches were part of the constellation of neurological symptoms experienced by the affected neighbors.

On April 11, 2022, the Board issued an “Emergency Order” having found health and sanitary code violations and declared that the Verizon cell tower is a public nuisance. They gave Verizon seven days to request a hearing and, if it did not, then it had to discontinue operation. Verizon then filed a lawsuit contending the Board is powerless and cannot protect Pittsfield residents from the tower’s toxic wireless emissions.

The Board has bravely tried to resolve the problem, but Verizon has refused to admit to the harms it is inflicting, or to engage in collaborative efforts to resolve these harms. Even worse, the Board and the residents are not just having to deal with Verizon. Others in the city have persistently tried to prevent the Board from providing meaningful relief. Pittsfield Mayor Linda Tyer, City Solicitor Stephen Pagnotta and former Dir. of Community Development Deanna Ruffer have done all they could to frustrate the Board’s independent authority and duty to end the toxic wireless emissions, or at least mitigate them. The residents’ suit contends that these three officials have violated the state’s nepotism laws and the ethics standards for government employees and attorneys. The lawsuit extensively documents their specific actions and details the financial and legal conflicts of interest that are driving them.

Tyer, Pagnotta and Ruffer, in cooperation with Verizon, thwarted the Board’s efforts to secure outside counsel, thereby ensuring that the Board could not defend its Emergency Order. As a result, the Board was coerced into rescinding the Emergency Order on June 1, 2022. The residents’ lawsuit challenges the Board’s decision to rescind, but its principal focus is on Tyer, Pagnotta Ruffer. The complaint seeks a court declaration that their interference was improper, unlawful and tainted the entire process. If the Superior Court grants the requested relief, these individuals will have to stop their improper interference and the Board will be allowed the flexibility it needs to remediate the harms it has already found to exist.

“Pittsfield has previously taken on companies that were hurting its citizens,” said CHD president and general counsel Mary Holland. “The residents of the Shacktown neighborhood epitomize the reality that prosperity means nothing if your citizens are sick and even dying. The only difference here is that it is Verizon, not General Electric, and the toxin is wireless radiation not PCBs. When GE left Pittsfield, it created an economic vacuum but moving the tower to address the residents’ suffering, including three homeowners with cancer, does not create a hardship for anyone. Several commercial landowners in Pittsfield have offered their property for the tower. In this picturesque city in the Berkshires with 40% open space, Verizon can put their tower where it is not a potentially lethal nuisance.”

“The Board is trying to do the right thing, but they have been prevented from carrying out their duties because of cronyism and favoritism,” continued Holland. “We hope that this suit will stop the interference and free up the Board so it can finally force Verizon to the negotiating table as the Emergency Order intended prior to its forced rescission.” 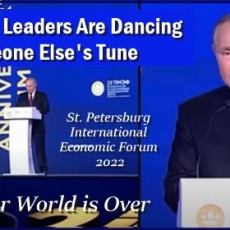 The Old World is Over: Key Takeaways from Putin’s First Major Speech Since Russia’s Military Offensive in Ukraine 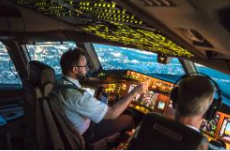 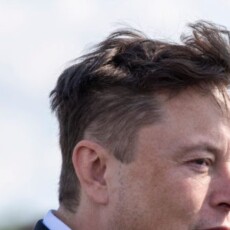