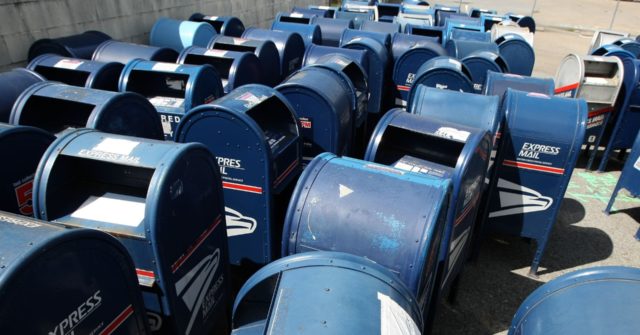 Piles of mail were dumped last week in two separate locations in Glendale, California — and the American Postal Workers Union says that its members were not involved.

Piles of mail were found in two separate locations in Glendale Thursday morning, including one incident where a rented truck was captured on surveillance video dumping bags of unopened letters and packages in the parking lot of a business.

The first incident was reported at 7:30 a.m., in the 1000 block of Allen Avenue, according to Glendale Police Department Sgt. Christian Hauptmann.

Roughly two hours later, police received another call regarding dumped mail, this time behind a business in the 1600 block of Glenoaks Boulevard, according to Hauptmann.

It was the second reported incident — outside 7Q Spa Laser & Aesthetics — where surveillance video captured the moment a rented truck dumped bags of unopened mail and took off.

More mail was found in an alley nearby. The truck was not a USPS truck, KTLA reported.

According to CNN, the people involved were not U.S. Postal Service carriers, but contractors:

The incident comes as there is high anxiety nationwide about the delivery of mail-in ballots.

California Attorney General Xavier Becerra has joined other states in filing a lawsuit seeking an injunction to stop the Trump administration from implementing postal reforms. He accused President Donald Trump of trying “to undermine the postal service.” Postmaster General Louis DeJoy has suspended any changes in postal service policy until after the election. 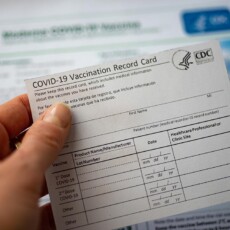