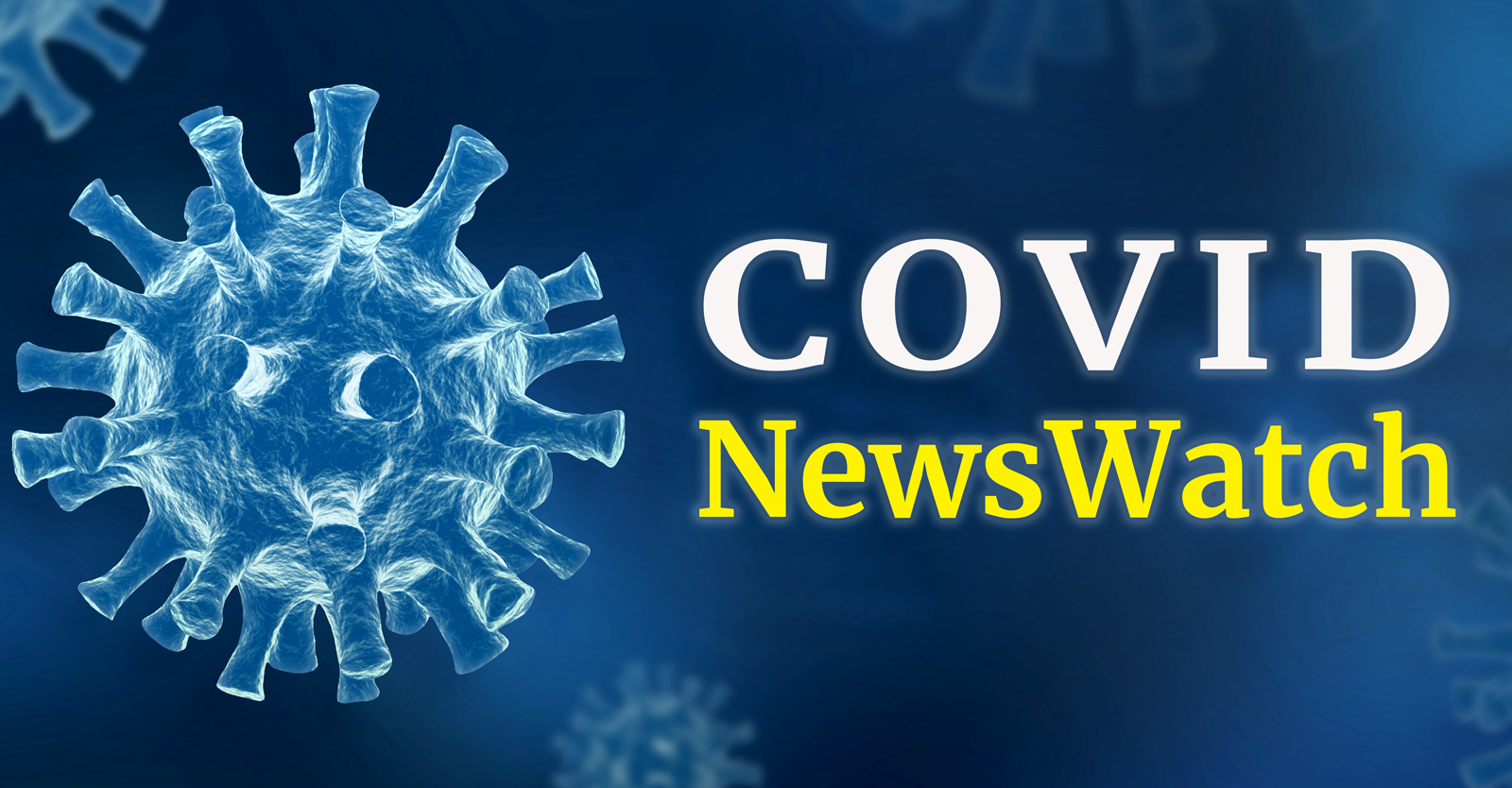 Pfizer Vaccine Could Be Authorized for Kids Ages 5 to 11 in October, Says Former FDA Head

The former head of the Food and Drug Administration said Sunday that Pfizer’s COVID-19 vaccine could be approved for children ages 5 to 11 by the end of October.

Dr. Scott Gottlieb, who helmed the FDA under President Trump and serves on Pfizer’s board of directors, said the company should get information on its vaccines on young kids before the end of September — paving the way for approval for the next age group to get the jab.

“In a best-case scenario, given that timeline they’ve just laid out, you could potentially have a vaccine available to children aged 5 to 11 by Halloween,” Gottlieb said on CBS News’ “Face the Nation.”

The U.S. Food and Drug Administration is “working around the clock” to make COVID vaccines available to young children, it said in a statement on Friday. In the meantime, however, the agency urged parents not to seek out the shots for children who are under 12, and therefore not yet eligible for vaccination.

The agency said that it hoped vaccines would be available for young children “in the coming months,” but that it could not offer a more specific timeline. However, once it has applications from the vaccine manufacturers in hand, it will “be prepared to complete its review as quickly as possible, likely in a matter of weeks rather than months,” Dr. Janet Woodcock, the acting FDA commissioner, and Dr. Peter Marks, of the agency’s Center for Biologics Research and Evaluation, said in the statement.

More than 42% of Americans are obese, according to the Centers for Disease Control and Prevention. Nearly half of adults have hypertension, and heart disease contributes to 1 in every 4 deaths in the U.S.

When the pandemic was declared in March 2020, a population riddled with underlying conditions found itself unable to fend off the coronavirus that causes COVID-19. The U.S. has recorded the most COVID-19 deaths in the world, with more than 652,000 and rising by more than 1,000 a day, the CDC says.

Healthy children aged 12 to 15 should be offered one dose of a COVID vaccine, the UK’s chief medical officers say.

The CMOs said it would help reduce disruption to education.

It comes after the government’s vaccine committee said there was not enough benefit to warrant it on health grounds alone — but they said ministers could take into account other factors.

The CMOs concluded this tipped the balance given the virus was going to keep spreading over winter.

Healthy boys may be more likely to be admitted to hospital with a rare side-effect of the Pfizer/BioNTech COVID vaccine that causes inflammation of the heart than with COVID itself, U.S. researchers claim.

Their analysis of medical data suggests that boys aged 12 to 15, with no underlying medical conditions, are four to six times more likely to be diagnosed with vaccine-related myocarditis than ending up in hospital with COVID over a four-month period.

To encourage young people to get COVID-19 vaccinations amid the U.S. surge, Alabama health officials looked to one of the most popular social media platforms as a way to reach the audience, the Associated Press reported. The state held a contest through TikTok that promised a $250 award to the creators of the best video promoting vaccinations.

Rotimi Kuyoki, 17, one of the four winners, shared his video with his 18,000 followers, which he accumulated over a two-year period by making jokes on his account, AP reported.

“I showed the CDC explaining how the vaccine is safe, and how it’s effective, and then I linked resources for people to sign up to get the vaccine,” Rotimi said.

Australia has opened up COVID-19 vaccinations to children as young as 12 as it races to inoculate the population amid an outbreak of the Delta variant.

Children ages 12 to 15 started receiving Pfizer-BioNTech vaccines on Monday. Appointments for the Moderna vaccine can be booked now for sessions starting next week.

Australia’s vaccine campaign is gaining speed after a sluggish first few months. Millions of doses that were ordered earlier this year are arriving, and the country will have enough supply by mid-October to vaccinate every eligible person, Prime Minister Scott Morrison said last week.

Mu Variant, Which May Be Vaccine-Resistant, in All 50 States After Nebraska Case

According to Outbreak.Info, which uses data from the GISAID virus reporting network, 5,659 Mu variant sequences have been detected worldwide, as of September 4. Of those, 2,436 were detected in the U.S.

The variant, which first emerged in Columbia in January, remains relatively rare in the U.S. despite the presence of at least one case in each state and the District of Columbia. The strain is most common in Alaska, where it accounts for between 3 and 4 percent of COVID-19 cases, according to Outbreak.Info.

Of the 27 scientists who wrote a letter in The Lancet medical journal dismissing the possibility that COVID-19 originated from a Wuhan lab, 26 have links to its Chinese researchers, their colleagues or its benefactors, a new investigation has revealed.

On March 7 last year, the influential journal published the letter in which the 27 scientists said they ‘strongly condemned conspiracy theories’ surrounding the origins of the coronavirus pandemic that has impacted all corners of the world.

All debate into whether COVID-19 had man-made origins or leaked from the lab in Wuhan — the Chinese city that was ground-zero for the virus — was effectively shut down by the letter. 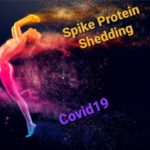 Pfizer Document Admits that Vaccinated Could Infect the Unvaccinated

We Are on Front Lines of the Biden-Harris Border Disaster, Say Three South Texas Residents 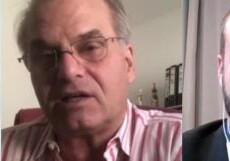 Video: The Pandemic is a Global Coup d’état. Reiner Füllmich