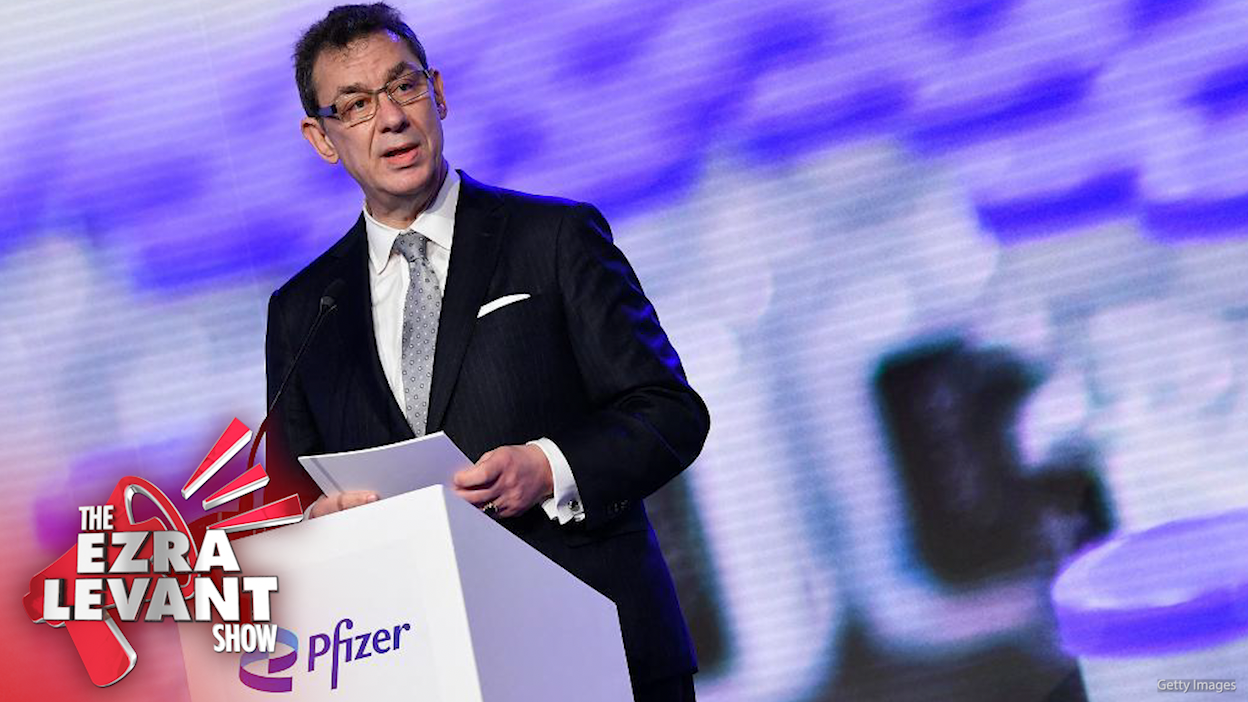 Rebel News is sending an all-star team of journalists from across the globe to Davos, Switzerland, to cover the World Economic Forum (WEF) Annual Meeting 2022.

This conference is where a conglomerate of global elites gather to discuss the orders of the world and share their visions for society’s future.

On last night’s episode of The Ezra Levant Show, we looked at some instances where these elites have said things that would get anyone else banned from social media for spreading “conspiracy theories” or “disinformation”.

Commenting on a recent statement made at the WEF Annual Meeting by the CEO of Pfizer, Ezra said:

Here is the President of Pfizer talking about something that until this moment, if you were to say it, people would say you’re a nut, you’re a conspiracy theorist, you’re paranoid. Namely, that there will be a chip implanted in your vaccine. If you were to say that, that’s actually literally one of the things described on the YouTube list of things you can’t say. They specifically say that if you make a video claiming there’s a microchip in the vaccine, you will have your channel shut down. Well, here’s the President of Pfizer saying he’s going to do that. 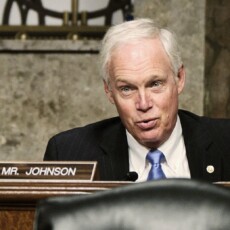 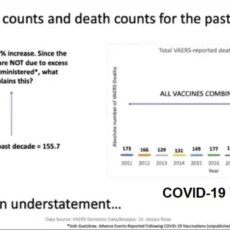 PhD Researcher’s Analysis of VAERS Data Reveals 5,427% Increase in Deaths Following Cov Shots Compared to All Vaxxines the Past 10 Years