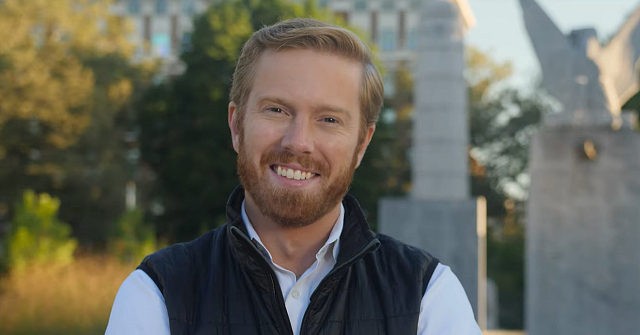 With over 66 percent of precincts reporting, Meijer had over 50 percent of the vote in a five-way primary, according to MLive.

Meijer, a veteran and the grandson of grocery store magnate Fred Meijer, will take on Democrat Hillary Scholten in November, who did not have a primary race.

Incumbent Rep. Justin Amash left the Republican Party during his term and became an independent. He angered conservatives by voting for President Donald Trump’s impeachment and siding with Democrats on numerous other votes.

“Tonight, I would like to congratulate Peter Meijer on the big victory in his primary,” Michigan Republican Party Chairwoman Laura Cox said in a statement.

“When Michigan’s 3rd congressional district needed a voice in Washington, Justin Amash turned his back on his constituents. Peter is a conservative veteran who will bring strong, stable, and effective representation to West Michigan – and never turn his back on us,” she said.

“The Democrats hand-picked candidate in Michigan’s 3rd congressional district stands no chance against Peter this November. Hillary Scholten is just another Obama administration alum who will be a rubber stamp on Nancy Pelosi in Congress instead of fighting for what’s right for West Michigan.” 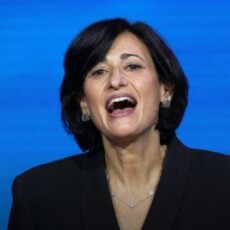 Scalise: Biden Messed up Testing Because He ‘Only Wanted to Talk about Vaccines’