Opposition Leader Peter Dutton has slammed Anthony Albanese this evening, claiming that the PM has completely failed to adequately respond to the flooding in NSW, as the PM is yet to set up a GoFundMe page for the response.

Mr Dutton slammed the Albanese Government’s plan to spend taxpayer money to fund a joint effort between the SES, NSW Premier, Acting PM and the Defence Force stating ‘it shows a lack of diplomacy and leadership’ and labelling it a ‘complete failure of government’.

“This response rollout is in complete shambles,” Dutton told the press today. “The floods only just started and they are already acting? They have completely skipped the weeks of doing nothing but photo-ops!”

“I mean, where is he? Is he in Australia? No! He is off galavanting at leaders summits and Ukrainian bombing sites. Who is setting up the GoFundMe page?”

“None of the disaster response essentials have been taken care of, just look at the embarrassing lack of attacking trans kids in schools for instance. I mean, at this point I wouldn’t be shocked if he hasn’t even gotten around to lining the houses still at risk of flooding with sacks of puppies. Disgraceful.” 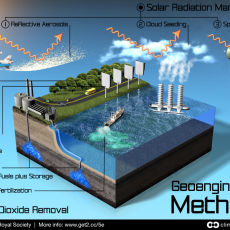 Geo-Engineering Is a Reality. Chemtrails Are a Reality. Weather Can Be Modified and Controlled 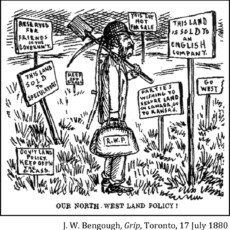 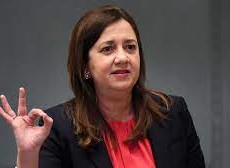