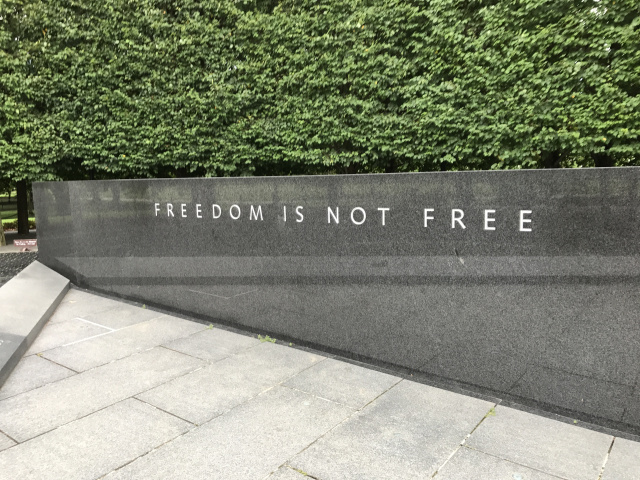 Leftist city and state leaders have abandoned rule of law in favor of supporting the mob effort to destroy our sense of unity.  Political activists, left-wing ideologues under the guise of democrats, and a host of media allies are conducting an information war on behalf of their objective.  Big tech social media companies are attempting to remove the voices of those who are fighting back.

In my own travel, right into the belly of the beast, I have encountered some of the most morose robotic people I could ever imagine; yet each night I held up my mission in prayer and promised to accept guidance regardless of my own fears and trepidation.  Trust me, this ain’t easy for me…. through my research, I have torn open the dungeon doors and stared into the dark space; and yes, the scale of it sticks with you; it manifests as cynicism.

So, let me share two recent short-examples of what following that guidance actually means.

The second night in DC, I woke up with this horrible taste in my mouth.  Teeth brushing didn’t help… wearing a mask or facing a $500 fine didn’t help either and perhaps was the cause.  Regardless, I asked a gentleman for the location to a convenience store to purchase some mints to chew throughout the day.  I was directed to a specific store.

When I made my purchase, the mask on the other side of the counter was as sad as many that day, but I felt compelled to ask how she was doing.  The typical “been better” was the return.  However, as I started to walk away… I turned back: “what’s wrong”?  For the next few minutes I listened as I met a mom of four kids who was 15 days from a COVID-based eviction.  There was really no-one to blame; and worse, for her no-where to turn.  She was looking for housing grants to avoid the most painful decision in her short 30-year-life.

You see, there was a reason why I went into that store that afternoon, at least that’s what I told her; and there was a reason why she was there.  In part with your support, and after putting all other tasks in the appropriately unimportant place they deserved, WE (yes, you and me) together found a solution and provided the resources she needed.   Starfish dude strikes again… this time with His help and your help.

It would have been very easy to walk out and accept that simple: “been better”. Heck, I think of all the times I have done that before…. but not this time.  This time something nagged about it…. and so I turned around and found tears, fellowship – and mints.

The next day another stroll, a little lost, and a veteran on the street… I can’t tell you his story because that’s for another day… but it is just as important and just as profound.  As I walked away from him many minutes later he yelled at me: “HEY DUDE”.  I turned my unmasked smile back in his direction only to have him say: “we need more people like you in charge”…  Thumbs up, and I continued my travels.

Which is really the point of writing all this.  Our nation needs more people like you, right now.  Don’t wait… engage life, get optimistic however you need to do it. Then let that part of you shine right now… This is how we fight.  Hold up that flag; give the starter smile… rally to the standard you create and spread fellowship again.  God knows we need it.

Oh, and don’t call me a goober for sharing this – I’m doing it because a smart lawyer, a genuinely decent young man who I met along this specific road less traveled, told me to write about it…. and, perhaps, because I sense he might have needed to hear it too. 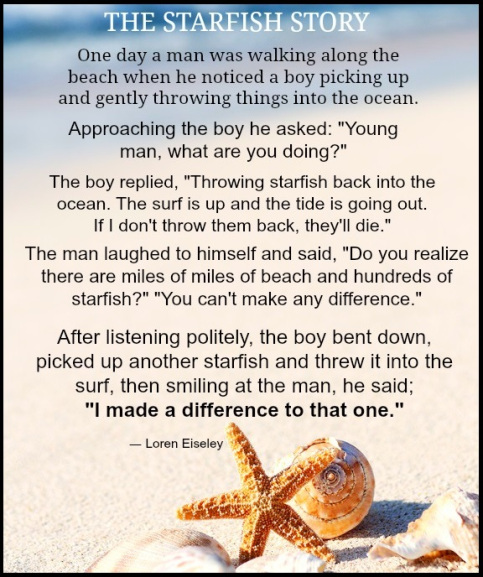 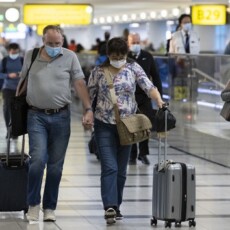 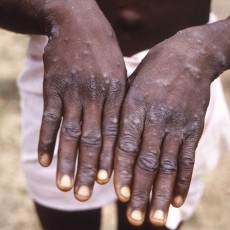