More on the ideology of one of the men who was busted by the FBI for a plot to kidnap Governor Gretchen Whitmer. In this video he poses in front of an anarchist flag to tell people that the Declaration of Independence is an anarchist document. Brandon Caserta is an anarchist. pic.twitter.com/7PgQkYrNIQ 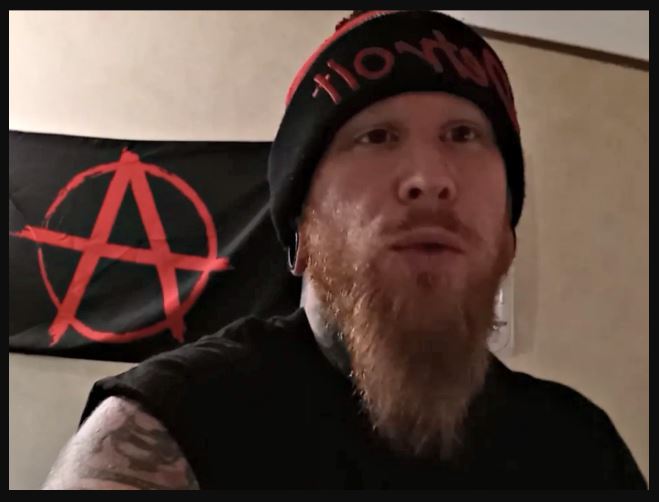 Watch this video of Brandon Caserta. He was arrested for plotting to kidnap Gov. Gretchen Whitmer. In this video he poses in front of an anarchist flag and calls police “a violent gang” and “enemies”. He’s an anarchist who hates government and police. pic.twitter.com/gYxaDQXcIj

I was able to get video of another men arrested in the plot to kidnap Gov. Gretchen Whitmer. This guy, Pete Musico, says races shouldn’t be fighting each other, we’re all the same, government is the real enemy and he attacks police just like Brandon Caserta. Similar ideology. pic.twitter.com/eRQ77p4NMl

Here is the Michigan nutjob with the big anarchist flag talking about how anti-Trump he is pic.twitter.com/HIik2rqVM3 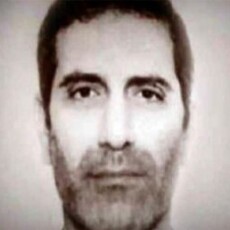