The Sheboygan County, Wisconsin district attorney has determined the use of deadly force was reasonable and no charges will be filed in the officer-involved death of Kevan Ruffin. At 5:50 AM, the Sheboygan County Dispatch Center received a 911 call reporting a disturbance involving weapons near 15th Street and Illinois Avenue.

Officer Pray began to sprint back toward the opposite side of the road and fired 3 more rounds while running away and 1 additional shot as he turned back around. After the 6 shots were fired, Ruffin was still running at Officer Pray, which is when the seventh round was fired. Officer Pray radioed dispatch, “shots fired, shots fired” and “send all units.”

Pray has been with the Sheboygan Police Department approximately two and a half years. Responding officers said Pray was shaken over the incident, telling them, “He chased me, man! He charged me, man. I almost fell. I tased him first, and I told him.”

An autopsy showed that Ruffin “was shot in the chest four times.” 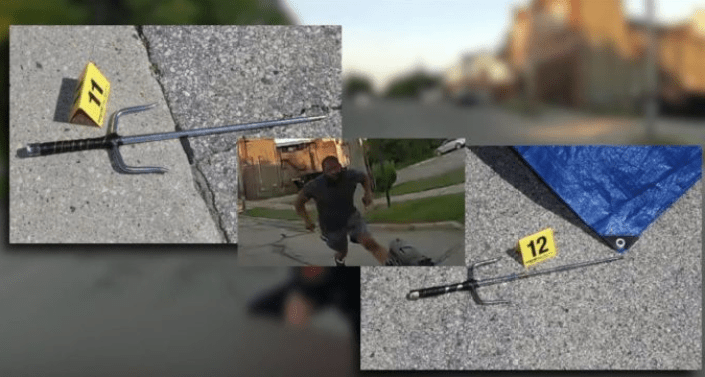 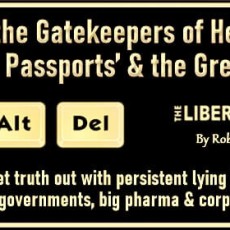 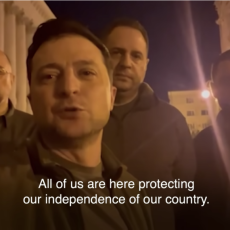 Ukrainian President Zelenskyy Declines To Evacuate: ‘I Need Ammunition, Not A Ride’