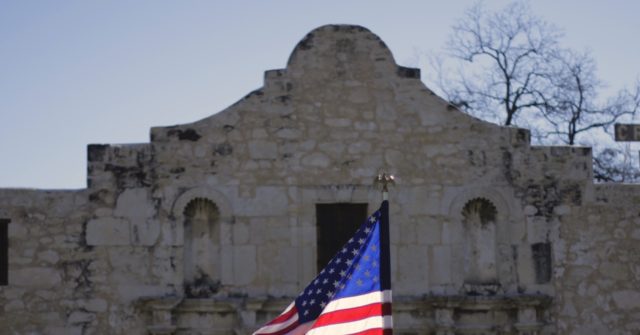 The Commonwealth of Pennsylvania accused the State of Texas of sedition in its filing Thursday at the U.S. Supreme Court, responding to a Texas lawsuit seeking to invalidate the presidential vote of four other states on constitutional grounds.

Pennsylvania said that Texas was guilty of “seditious abuse of the judicial process.” Sedition is commonly understood as rebellion, and is defined more precisely in federal criminal law as an attempt to overthrow the United States government.

As Breitbart News was the first to report, Texas sued Georgia, Michigan, Pennsylvania, and Wisconsin on Monday night, alleging that they went outside their state legislatures to change their voting procedures, in violation of the U.S. Constitution. In addition, Texas argued that these states had applied their own laws unevenly, and allowed irregularities to occur. It is seeking to have the vote results in these states set aside, and the choice of electors to be decided by the state legislatures.

Pennsylvania and the other defendant states filed their responses on Thursday, together with a variety of other parties. The Pennsylvania response was written by Attorney General Josh Shapiro, known for his highly partisan approach. He wrote:

Since Election Day, State and Federal courts throughout the country have been flooded with frivolous lawsuits aimed at disenfranchising large swaths of voters and undermining the legitimacy of the election. The State of Texas has now added its voice to the cacophony of bogus claims. Texas seeks to invalidate elections in four states for yielding results with which
it disagrees. Its request for this Court to exercise its original jurisdiction and then anoint Texas’s preferred candidate for President is legally indefensible and is an afront [sic] to principles of constitutional democracy.

Texas’s effort to get this Court to pick the next President has no basis in law or fact. The Court should not abide this seditious abuse of the judicial process, and should send a clear and unmistakable signal that such abuse must never be replicated.

Shapiro drew calls for his resignation after stating, before Election Day, that Trump did not have the votes to win the state. 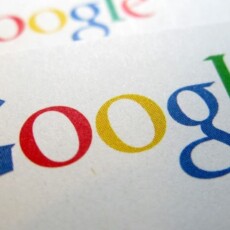 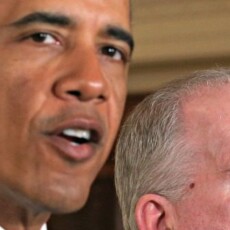