Here’s the full statement from Toomey…

On Saturday, a federal judge dismissed — with prejudice — the Trump campaign’s lawsuit against Pennsylvania Secretary Kathy Boockvar. The Trump campaign pledged to appeal the ruling, heading toward the Supreme Court.

🚨NEW: @RudyGiuliani and my statement for @TeamTrump on Pennsylvania ruling.

(We actually read the 37-page ruling BEFORE reacting.) pic.twitter.com/4nhuakofrt

“Today’s decision turns out to help us in our strategy to get expeditiously to the U.S. Supreme Court. Although we fully disagree with this opinion, we’re thankful to the Obama-appointed judge for making this anticipated decision quickly, rather than simply trying to run out the clock,” Trump attorneys Rudy Giuliani and Jena Ellis wrote in a statement after the case had been dismissed.

“We will be seeking an expedited appeal to the Third Circuit. There is so much evidence that in Pennsylvania, Democrats eliminated our opportunity to present 50 witnesses and other evidence that election officials blatantly ignored Pennsylvania’s law denying independent review,” the attorneys added. “This resulted in 682,777 ballots being cast illegally, wittingly or unwittingly.”

“This is just an extension of the Big Tech, Big Media, Corrupt Democrat censorship of damning facts the American public needs to know,” Giuliani and Ellis claimed. “We hope that the Third Circuit will be as gracious as Judge [Matthew] Brann in deciding our appeal one way or the other as expeditiously as possible. This is another case that appears to be moving quickly to the United States Supreme Court.” 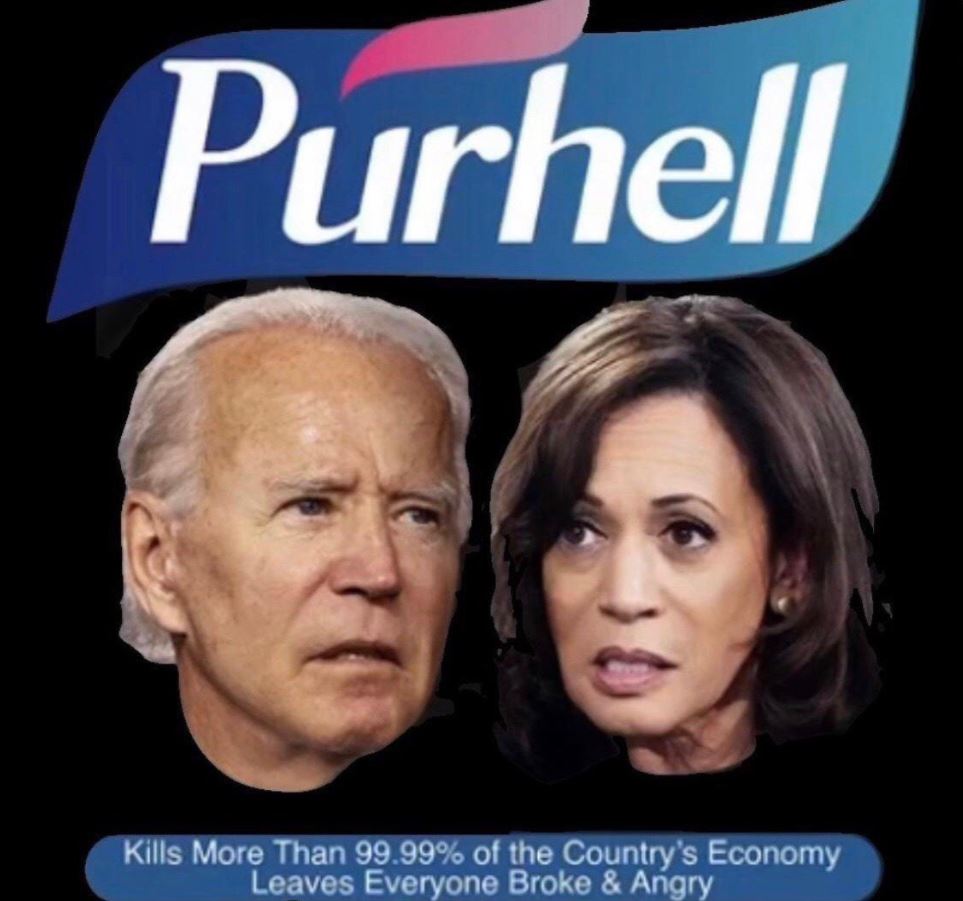 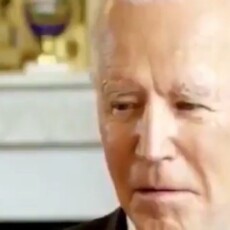 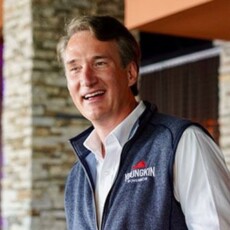