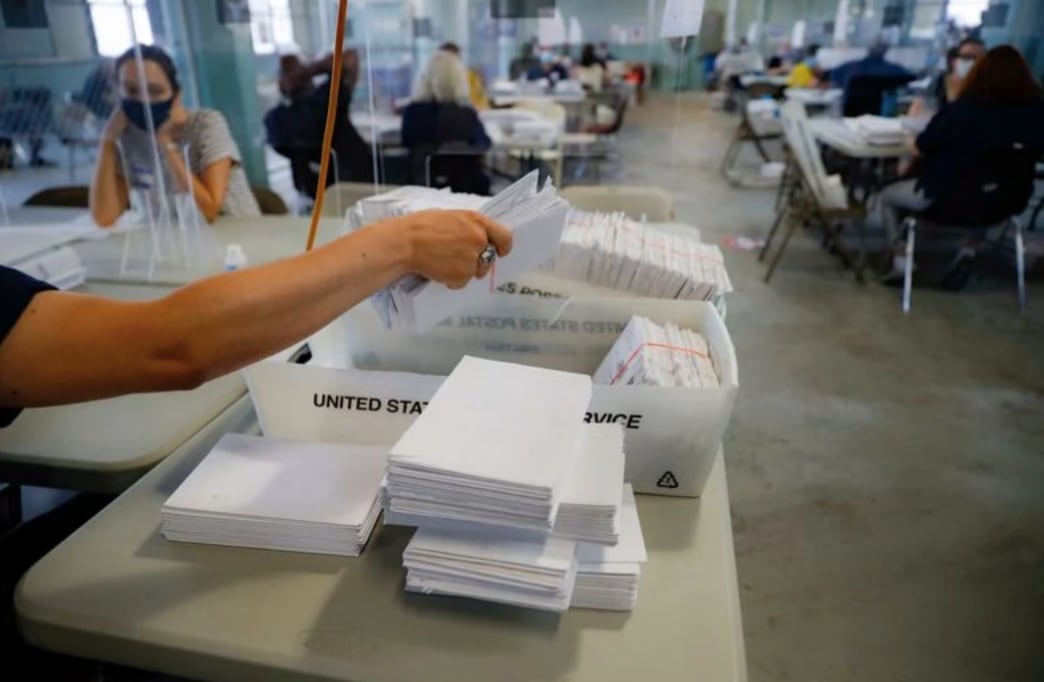 Gregory Stenstrom, a former commanding officer in the Navy and a forensic computer scientist with expertise on security and fraud issues, alleged that 47 USB cards used during the Nov. 3 election have gone missing and estimated that as many as 120,000 votes cast in the election should be questioned.

Stenstrom told the committee that he witnessed a number of violations during his time working as a poll water in Delaware County, PA, all of which he said broke rules defined by the Delaware County Board of Elections and the election process review, as reported.

Strenstrom said in his testimony that he witnessed a warehouse supervisor upload data from USB cards on to voting machines without being observed by a poll watcher, which he said he saw happening at least 24 times.

“I personally observed USB cards being uploaded to voting machines by the voting machine warehouse supervisor on multiple occasions,” Stenstrom testified. “This person is not being observed, he’s not a part of the process that I can see, and he is walking in with baggies of USBs.”

Strenstrom notified law enforcement of his observations, but no action was taken.

“I literally begged multiple law enforcement agencies to go get the forensic evidence from the computers. It’s a simple process. It wouldn’t have taken more than an hour to image all 5 machines. That was never done despite my objections and that was three weeks ago.”

Stenstrom said he was told by an attorney that it’s normal for several USB cards to be left in voting machines and then brought back by the warehouse manager for input into tally systems. When he asked U.S. Attorney General William McSwain and law enforcement officers, he was told it is unusual for more than two drives to be left in voting machines.

“As a computer scientist, an American and a patriot, it doesn’t matter who those votes were for. It was shocking to me that that could even happen,” Strenstrom said. “There is no cure for this, no remedy for this. I don’t believe as a citizen and an observer to this, anyone can certify this with a good conscience.”

The hearing was arranged the next day to address allegations of possible voter fraud following the election.

President Trump was initially planning to attend Wednesday’s hearing, but instead met with his legal advisors in Washington. Trump’s attorney, Rudy Giuliani, appeared at the hearing.

“Your election – because of these two counties, and maybe one other – is a sham,” Giuliani said.

He added that he knew “crooks”, and accused election officials of deliberately rigging the election.

Giuliani said that the type of election irregularities witnesses described in Pennsylvania also occurred in other battleground states.

“What we’re going to describe to you, with these witnesses, happened in roughly the same way in Michigan, Wisconsin, Nevada, and Georgia—the primary device was mail-in ballots.”

Giuliani said he does not want to disenfranchise anyone.

“We want to disqualify 672,000 votes so 72 million people are not disenfranchised, because that’s what happened by the cheating that went on here,” Giuliani said.

Trump’s legal battle in Pennsylvania will continue. A letter was filed with the Third Circuit Court of Appeals on Wednesday, calling for oral arguments as the campaign fights against a dismissal of their case challenging Pennsylvania’s certification of votes. 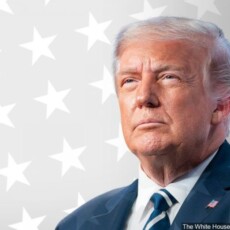 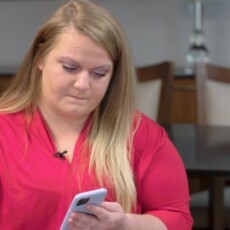 WATCH: S.C. Mom Says She Was a QAnon Believer Who Escaped To Rabbit Hole