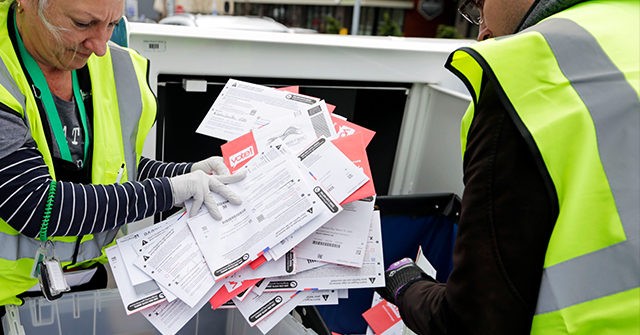 Pennsylvania officials are warning that the processing of thousands of mail-in ballots, in addition to votes at the polls and absentee ballots, could take several days.

Seven counties in Pennsylvania, a battleground state, say they will not begin counting ballots until the day after Election Day, NBC News reported.

Officials in Beaver, Cumberland, Franklin, Greene, Juniata, Mercer, and Montour counties – all of which voted Republican in the last three elections – will begin counting ballots on Wednesday, according to the report.

On Wednesday, a press release from the Commissioners of Cumberland County stated the counting of ballots will begin the day after Election Day to ensure both votes cast at the polls and mail-in and absentee ballots are “properly counted.”

“This action fully complies with state law,” the release noted. “Due to available resources and the COVID-19 pandemic, this will allow the county to give equal weight to in-person and mail-in and absentee ballots.”

“The Board of Elections, comprised of the Cumberland County Commissioners, is committed to counting every vote and not certifying the results in Cumberland County until every eligible vote, whether completed at the polling place or via mail-in or absentee ballot, is properly counted,” Commissioner Gary Eichelberger said in a statement:

The county commissioners stated all election results from polls will be posted, beginning at 8:00 p.m., on the Bureau of Elections website, while mail-in and absentee ballots will be posted on the site each day after the count.

“Even if you could only do part [of the process], to get started as early as humanly possible on Election Day matters for every single county of any size,” she said.

However, Beaver County Commissioner Jack Manning told NBC News the security of all ballots, with thousands of mail-in votes added to polling place votes, is the issue: “We do not have the capacity to work and securely oversee 129 polling venues, secure those election day votes and also simultaneously open up 35,000 mail-in votes and then start manually scanning after the polls close Tuesday.”

Meanwhile, the New York Post reported Monday that Philadelphia Mayor Jim Kenney stated it will take “several days” to tally results, according to an open letter to city residents reported by WCAU.

“After the polls close, and in the ensuing days, we will continue to need your patience,” Kenney and Lisa Deeley, the chairwoman of the Philadelphia City Commissioners, wrote in the letter, adding:

Never in the history of this city have so many people voted by mail. By law, staffers are not allowed to start opening and counting these ballots until Election Day itself. That means getting a tally of mail-in ballots will easily take several days. This may determine the outcome in Philadelphia, and in the Commonwealth as a whole. So, again, please be patient.

Philadelphia officials said they have received more than 400,000 absentee and mail-in ballots.

In October, the U.S. Supreme Court rejected a Republican application to stay the state Supreme Court’s decision to grant the Democrat Party’s request to make changes to the mail-in voting system.

The U.S. Supreme Court’s vote was split 4-4 on the Democrat request, which left the decision of the lower court in place. Chief Justice John Roberts sided with the Court’s liberal minority.

The Pennsylvania Supreme Court ruled that ballots received three days after Election Day will be counted, even if not postmarked on time.

“As soon as the election is over, we’re going in with our lawyers,” Trump said in North Carolina, where the Supreme Court also decided in favor of mail-in ballot extensions.

The president added he would be watching Democrat-led states very closely for any signs of cheating. 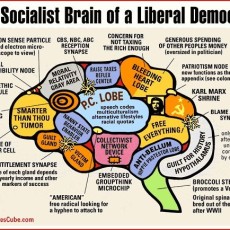 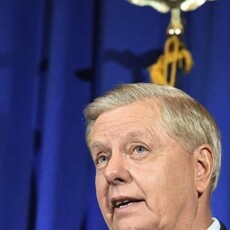 Graham: Those in Charge of Protecting Capitol ‘Failed’ and Allowed ‘Terrorists’ to Take Over