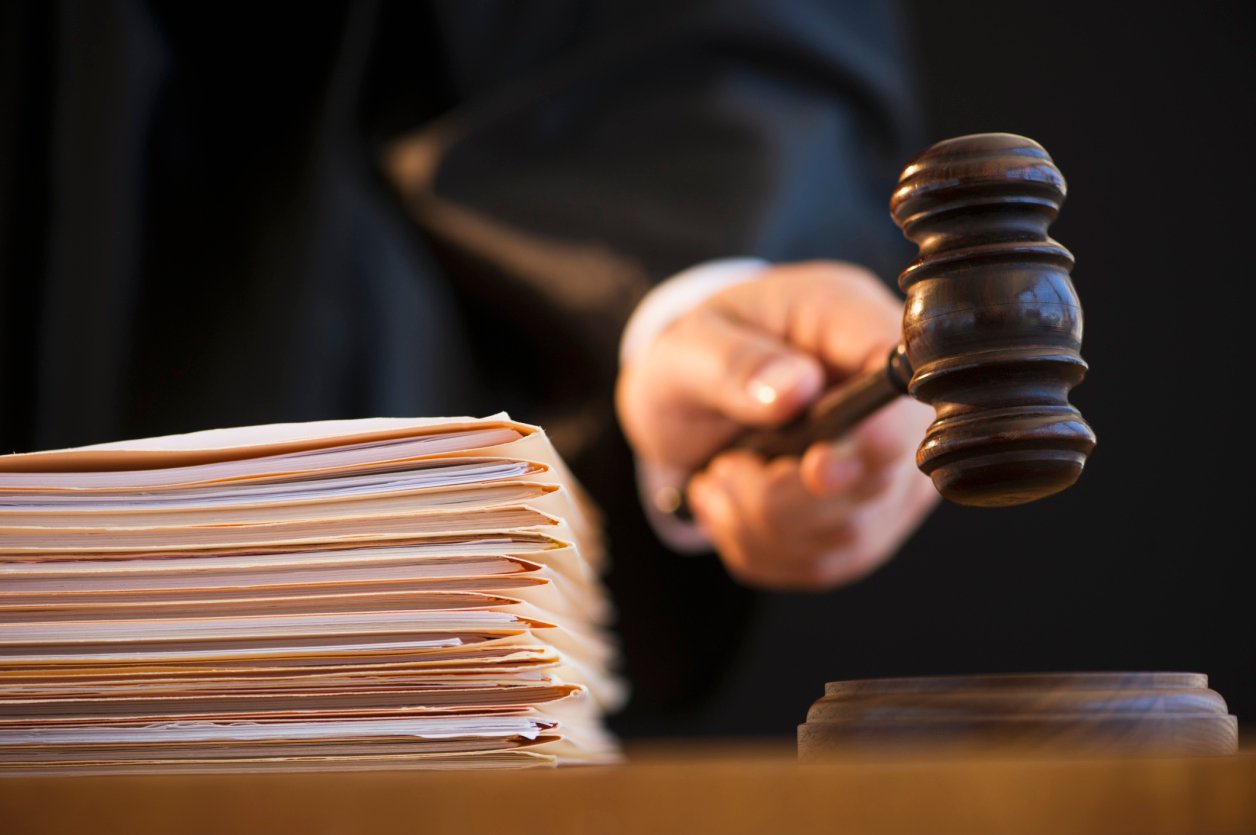 The Trump Campaign claimed a victory in a Pennsylvania court on Thursday after a judge ruled that ballots still requiring proof of identification beyond six days post-election as outlined in Pennsylvania law should not be counted in the official state vote tally.

While Pennsylvania Secretary of State Kathy Boockvar submitted guidance just days before Nov. 3 that reportedly allowed voters missing proof of identification to cure their mail-in ballots until Nov. 12, the judge agreed with Trump Campaign and the Republican National Committee’s argument that Boockvar did not have the ability to authorize a change in the identification deadline because state law did not permit it.

“[T]he Court concludes that Respondent Kathy Boockvar, in her official capacity as Secretary of the Commonwealth, lacked statutory authority to issue the November 1, 2020, guidance to Respondents County Boards of Elections insofar as that guidance purported to change the deadline … for certain electors to verify proof of identification,” Judge Mary Hannah Leavitt wrote.

This ruling by Leavitt follows the court’s previous decision to order the ballots cast by voters who gave proof of identification between Nov. 10 and 12 to be separated from ballots fixed on or before the Nov. 9 deadline as mandated by state law.

A hearing is scheduled for Friday to determine if “over thousands of ballots” missing crucial information were wrongly counted by election officials.

Boockvar’s wrongful guidance was issued shortly after the Pennsylvania Supreme Court ruled that mail-in ballots in the state could be accepted up to three days after the election  A lawsuit by the Trump Campaign challenging that ruling is pending petition in United States Supreme Court, claiming that the decision to allow mail-in ballots that arrived after Election Day to be counted goes against state law.

Election violations and voter fraud have been discovered in several key states including Georgia, Pennsylvania, Nevada, and Michigan. Some of this fraud has allegedly concerned tens of thousands of votes.

Unlike California, New York To Open Schools For In-Person Learning