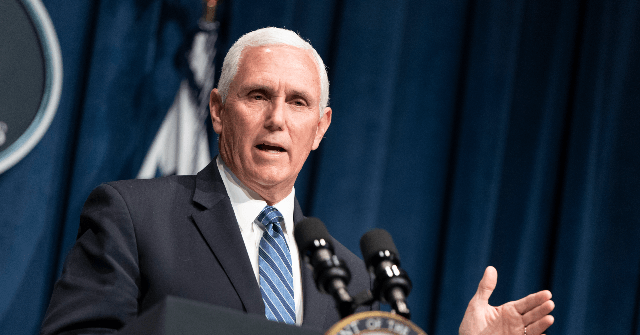 Pence said, “Well, our hearts grieve for the fact that one in five of all the American lives that have been lost in the coronavirus pandemic were lost in the state of New York and some of that was because of poor decisions by the state and by Gov. Cuomo. But look, I liked it better when he said that President Trump’s leadership in the pandemic was, in his words, phenomenal. He said that repeatedly as we surged testing, as we surged PPE, as we sailed in a hospital ship, as we built hospitals in New York. I couldn’t be more proud of the support that we rendered to the people of New York. … Gov. Cuomo has been on again off again. He’s complimented the administration’s response and then he pivots to criticism, I think people see through that. It’s just politics.” 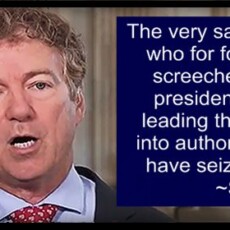 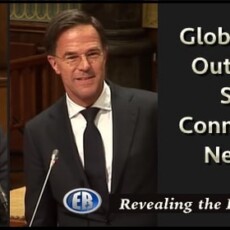 Globalist Rutte Nailed for His Schwab Connections by Rookie MP