Speaker Nancy Pelosi said a few hours ago she doesn’t think there should be any presidential debates ahead of the November election, arguing Joe Biden shouldn’t “legitimize” a discussion with President Trump.

“I think that he’ll probably act in a way that is beneath the dignity of the presidency. He does that every day,” she added. “But I think he will also belittle what the debates are supposed to be about.”

Instead, Pelosi proposed that the candidates take separate stages and answer questions about their policies in a “conversation with the American people” instead of “an exercise in skulduggery.”

But she acknowledged that the Biden campaign “thinks in a different way about this.”

“I’m gonna debate him … I’m gonna be a fact-checker on the floor while I’m debating him.”

Speaker Pelosi says that she does not think there should be any presidential debates between Pres. Trump and Joe Biden:

“I wouldn’t legitimize a conversation with [Pres. Trump] nor a debate in terms of the presidency of the United States”https://t.co/XjbN1GG9vz pic.twitter.com/pvH1E8v5mb

.@SpeakerPelosi: “Don’t tell anybody I told you this.. Especially don’t tell Joe Biden. But I don’t think there should be any debates.” pic.twitter.com/Guu8Jkl1Gs

Joe Biden reacts to Speaker Pelosi’s suggestion that Biden not “legitimize a conversation with” President Trump by debating him:

“I’m gonna debate him … I’m gonna be a fact-checker on the floor while I’m debating him.” pic.twitter.com/RJr7G10IuC 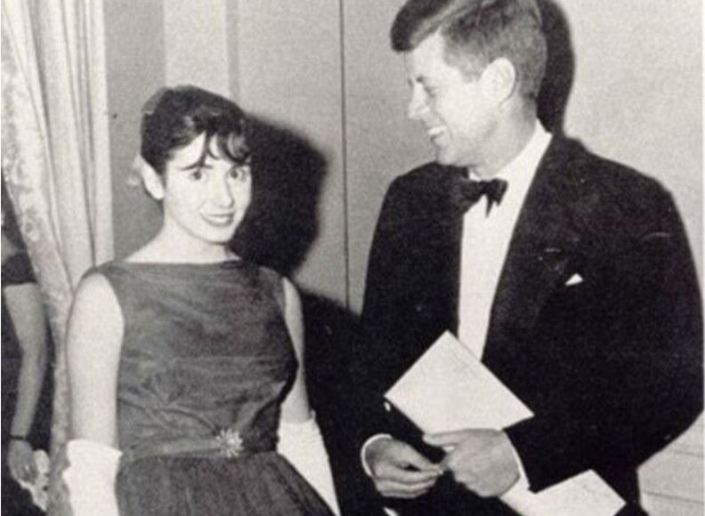 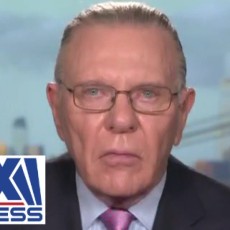