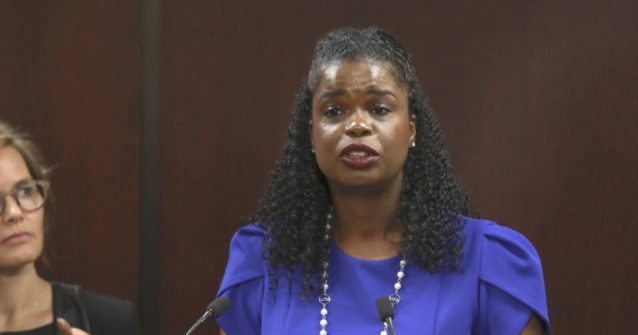 Cook County State’s Attorney Kim Foxx has dropped over 25,000 felony cases, including charges of murder and the alleged hate crime hoax from former Empire star Jussie Smollett, according to an analysis released by the Chicago Tribune on Monday.

During Foxx’s first three years as the county’s top prosecutor, her office dropped all charges against 29.9% of felony defendants, a dramatic increase over her predecessor, the Tribune found. For the last three years of Anita Alvarez’s tenure, the rate was 19.4%.

In all, a total of 25,183 people had their felony cases dismissed under Foxx through November 2019, up from 18,694 for a similar period under Alvarez.

For the three-year period analyzed, Foxx’s office dropped 8.1% of homicide cases, compared with 5.3% under Alvarez, the Tribune found. Under Foxx, the office dropped 9.5% of felony sex crime cases; the rate was 6.5% for Alvarez.

In a statement to the Tribune, Foxx, who is up for reelection in November, said of the figures: “It is always eye-opening to be able to look at our own data and compare it to my predecessor’s past. I can’t reconcile what her decision-making was, and how they chose to (dismiss) cases in the past. But I will say that this administration has been clear that our focus would be on violent crime and making sure that our resources and attention would go to addressing violent crime.”

Foxx garnered headlines in 2019 after she dropped charges against Smollett, who purportedly staged an assault against himself and claimed supporters of President Donald Trump were the perpetrators, using homophobic slurs and placing a noose around his neck.

Roughly two weeks before letting Smollett off the hook, Foxx branded him a “washed up celeb who lied to cops” in text messages to staff members. “Sooo……I’m recused, but when people accuse us of overcharging cases …16 counts on a class 4 (felony) becomes exhibit A,” Foxx wrote a staff member on March 8th, the same day Smollett was indicted on 16 felony counts by a Cook County grand jury for filing a false police report on the January 29th incident. 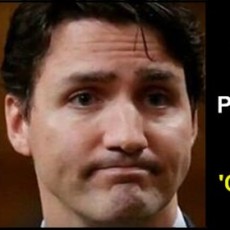 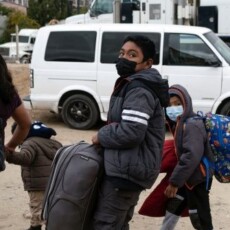 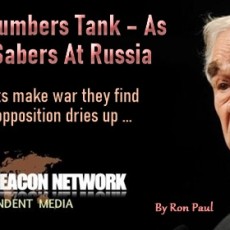 Joe Biden’s Numbers Tank – As US Rattles Sabers At Russia