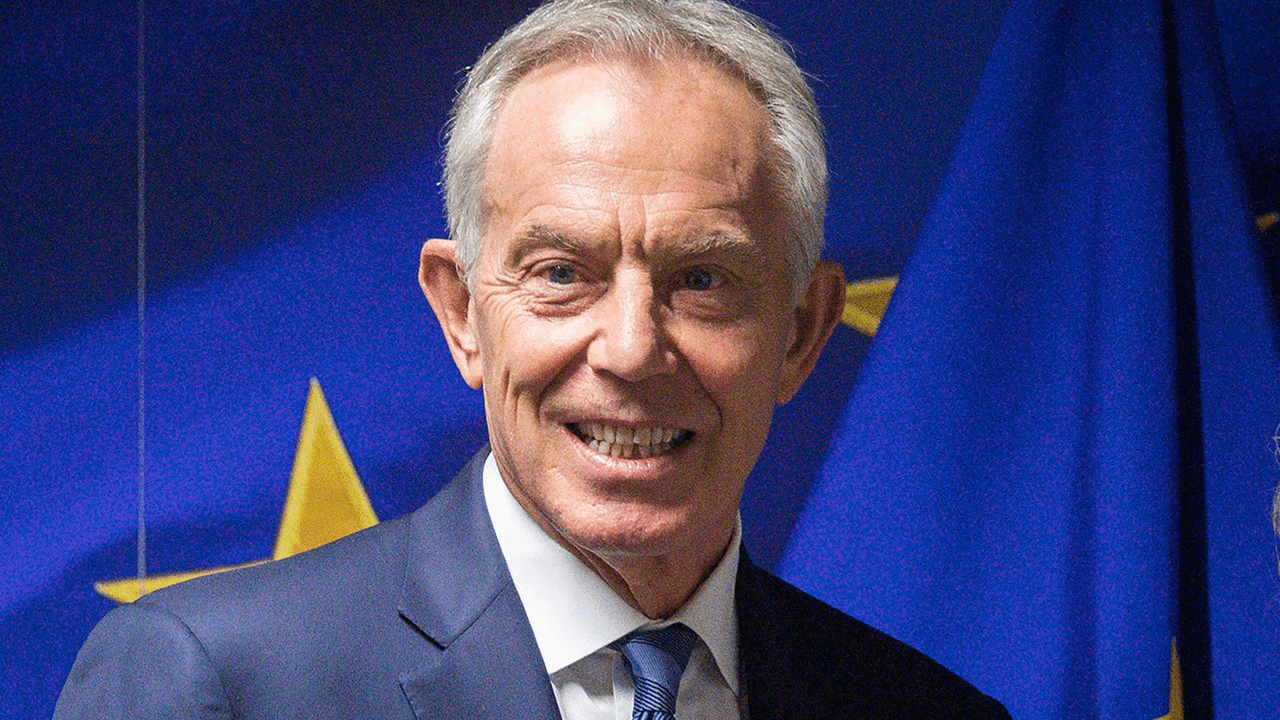 The Pandora Papers, a major new document leak, have shed light on previously hidden dealings of the world’s most elite individuals, including 35 current and former world leaders and more than 300 public officials.

The breach contains more than 6.4 million documents, almost 3 million images, 1.2 million emails, and half a million spreadsheets in 2.94 terabytes of data. The files reveal how world leaders have secretly amassed millions in property and other earnings.

According to the BBC report, former U.K. Prime Minister Tony Blair and his wife Cherie Blair, amassed £312,000 ($424,500 USD) in stamp duty when they bought an office in London. The couple bought an offshore firm that owned the building.

The leak also revealed that the King of Jordan, Abdullah II, amassed £70 million ($95.28 million USD) in British and American properties.

The Pandora Papers also link Russian president Vladimir Putin to a host of assets in Monaco and show how Czech Prime Minister Andrej Babis failed to declare how he used an offshore investment company to buy two villas valued at £12 million ($16.33 million USD) in southern France.

The Pandora Papers is one of several massive leaks over the past decade, which included the Panama Papers, the Paradise Papers, and other Wikileaks releases.

In 2017, the Maltese journalist Daphne Caruana Galizia was killed in a car bomb while investigating corruption in the country based on information in the Panama Papers, the Guardian reported. A prominent Maltese businessman was arrested in connection to the murder and was sentenced to 15 years in prison in 2021, after pleading guilty to murdering the journalist.

The examination of the new leak is being conducted by the International Consortium of Investigative Journalists (ICIJ).  Over 650 journalists are taking part in the investigation, along with the BBC and the Guardian, to trawl through nearly 12 million documents and files leaked from 14 financial service companies around the world.

The files contain troves of data from institutions in the British Virgin Islands, Panama, Belize, Cyprus, the United Arab Emirates, Singapore and Switzerland.

The ramifications of the Pandora Papers are massive, with some public figures facing allegations of corruption, money laundering, and tax avoidance. The BBC reports that the “biggest revelations” relate to how Britain’s wealthiest people have been secretly buying property in the U.K. through shell companies, using around 95,000 offshore firms to make their purchases.

It highlights the UK government’s failure to introduce a register of offshore property owners despite repeated promises to do so, amid concerns some property buyers could be hiding money-laundering activities.

The Azerbaijani President Ilham Aliyev and his family, who have been accused of looting their own country, are one example.

The investigation found the Aliyevs and their close associates have secretly been involved in property deals in the UK worth more than £400m.

While most of the transactions in the leak involve nothing illegal, the documents may prove embarrassing for the British government, and other governments around the world. 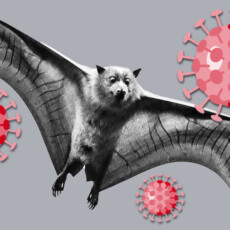 The Cov Hysteria in Australia Is Out of Control

Constitutional Guarantee, and Section 51.23a of the Australian Constitution, featuring Darren Dixon 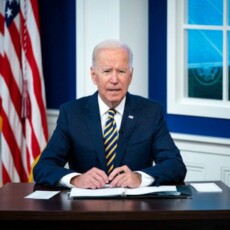