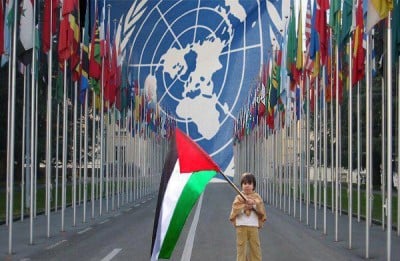 The Balfour Declaration issued by the then-British Government in 1917 was merely a policy document. At the time the declaration was issued, Britain did NOT HAVE TITLE to convey or partition the land of Palestine to anyone. It was part of the Ottoman Empire and under Turkish control. The Declaration was issued for political reasons that had virtually nothing to do with a Jewish entity in Palestine where there were hundreds of thousands of indigenous Muslim Arabs who had been the majority demographic there for at least a thousand years. The document functioned instead as a future policy declaration of the British government, issued for reasons that had more to do with complex issues of WW1 and the role of America.

Subsequently, a Resolution was adopted at the San Remo Conference on April 25, 1920. It stated that, “the Mandatory Power will be responsible for putting into effect the declaration originally made on November 2, 1917, by the British Government, and adopted by the other Allied Powers, in favor of the establishment in Palestine of a national home for the Jewish people.”  The conference was attended by just four politicians of the day: Messrs Lloyd George, Alexandre Millerand, Francesco Nitti and Keishirō Matsui representing Britain, France, Italy and Japan, respectively.

Fast-forward 30 years to November 17, 1947 and the UN General Assembly passed Resolution 181 that proposed the partition of Palestine into roughly two halves – one Arab and one Jewish. However, as with all UNGA resolutions, this was non-binding and certainly did NOT authorise the establishment of an independent Jewish state in Palestine.  That was effected by a unilateral Declaration of Independence in May 1948 with no authority from anyone.

The important point to recognise here is that only 33 UN members states voted for partition in 1947.  There are now 195 UN member states, who together represent the world community. That number of ‘33’ is, of course, just 17% of the global, international community of nations today.

The fact that the world population is now far greater than in 1947, or that there were then fewer nation-states and therefore fewer UN members,  DOES NOT ALTER THE FACT, one iota, namely THAT ONLY A TINY MINORITY OF THE WORLD VOTED FOR PARTITION TO ENABLE THE ESTABLISHMENT OF A JEWISH ENTITY IN THEN MAJORITY ARAB PALESTINE – either then in 1947 or would now in 2022.

However, the independent Jewish state of Israel does exist today, and must have secure borders, within a two-state solution. The other being an independent, and contiguous, Arab state of Palestine.  Both must be demilitarised and non-nuclear, and importantly, both must have equal access to the waters of the Jordan River and the sea routes of the Mediterranean.  Both must co-exist with the other for the sake of their own future generations and for world peace.

Hans Stehling (a pen name) is a regular contributor to Global Research.

Author’s note: The San Remo conference of 1920, was held to determine the break-up of the Ottoman Empire in the Middle East.  It was an international meeting of the post-World War I Allied Supreme Council as an outgrowth of the Paris Peace Conference, held at Villa Devachan in San Remo, Italy, from 19 to 26 April 1920. The San Remo Resolution passed on 25 April 1920 determined the allocation of Class “A” League of Nations mandates for the administration of three then-undefined Ottoman territories in the Middle East: “Palestine”, “Syria” and “Mesopotamia”. The boundaries of the three territories were “to be determined [at a later date] by the Principal Allied Powers”, leaving the status of outlying areas such as Transjordan, unclear. The conference was attended by the four Principal Allied Powers of World War I who were represented by the prime ministers of Britain, France, Italy and by Japan’s Ambassador Keishirō Matsui.  (Wikipedia) 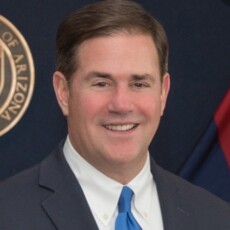 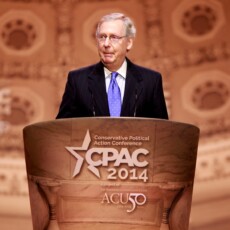 McConnell’s Impeachment Ploy Was Not Statesmanship, But An Attack On The Base — And Republicans Must Remember It Well