HARRISBURG, PA — Attorney General Josh Shapiro today announced a civil lawsuit seeking to obtain restitution for consumers and permanently shut down a troubled Lancaster County funeral home. An investigation by the Attorney General’s Bureau of Consumer Protection and the Lancaster County District Attorney revealed Andrew T. Scheid Funeral Homes failed to properly care for deceased Pennsylvanians and did not perform essential services that loved ones had paid for, such as cremations or preparing a body for a funeral.

“Andrew Scheid treated recently deceased Pennsylvanians with no care, and betrayed dozens of families who put their trust in him and his business,” said Attorney General Josh Shapiro. “Working with our partners in Lancaster County, who are pursuing criminal charges against Mr. Scheid, my office will work to recover consumers’ money and prevent Mr. Scheid from putting any other families through a tragedy like this ever again.”

The Office of Attorney General’s lawsuit alleges that Andrew T. Scheid Funeral Homes, owned and operated by Andrew Scheid and located in Lancaster and Millersville, through gross incompetency, negligence, and misconduct, violated the Funeral Director Law, the Funeral Board Regulations, and the Pennsylvania Unfair Trade Practices and Consumer Protection Law.

A prior investigation of the home by the Pennsylvania Funeral Board discovered the remains of four deceased individuals who had significantly decomposed after being held without embalming in open containers for weeks at a time. As a result of its investigation, the State Board of Funeral Directors suspended the licenses issued to Scheid and the Funeral Home. 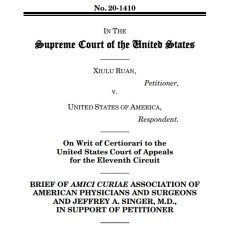 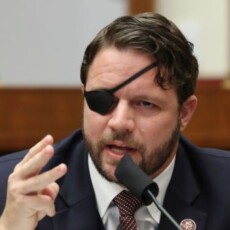 Rep. Dan Crenshaw Says He Will Be “Effectively Blind” for a Month After Emergency Surgery 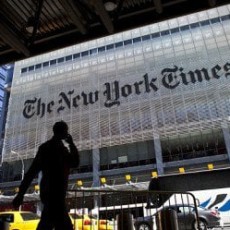