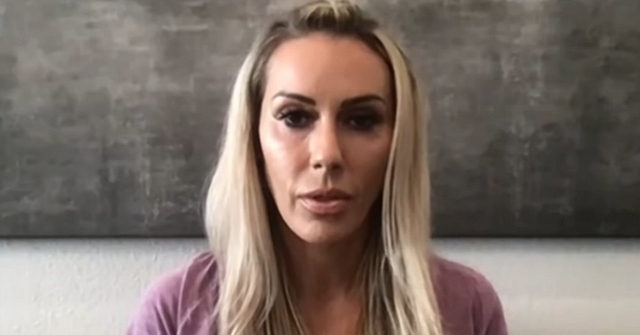 “Erica Kious, a single mother of two and owner of eSalon, where House Speaker Nancy Pelosi got her hair done on Monday, is now being forced to shut down and relocate her business and family due to outrage and threats she is receiving,” political commentator and former actress Amy Tarkanian wrote on a GoFundMe page launched to gather support for Kious’ business.

“A maskless House Speaker Nancy Pelosi visited eSalon on Monday afternoon for a wash and blow-out, despite local ordinances keeping salons closed amid the coronavirus pandemic,” she said. “Haircuts are permitted, according to the guidance, but shampooing and hair coloring services are not.”

Even so, Speaker Nancy “Antoinette” Pelosi went to Kious’ business for a “wash and blowout” on August 31 — maskless, in defiance of her own public positions on the response to the novel coronavirus global pandemic. Pelosi doubled down, claiming she had been “set up” for political reasons by Kious and was owed an apology.

On September 3, Kious responded to the accusations, calling Pelosi’s claims “totally false and outrageous.” A visibly emotional Kious turned the tables on Pelosi, calling for the career politician to apologize to the country for her behavior.

“For the Speaker of the House of the United States to go on TV and falsely claim she was set up, and publicly defame me and send out PR firms to spin more lies … is bad enough,” she said, “but for Speaker Pelosi to frame herself as a victim under a total false narrative while small businesses and workers all over California, the state she represents in Congress, suffer and struggle just to survive is beyond shameful.”

“If a woman in a high-risk age group, who spends much of her time on TV warning about the dangers of COVID-19, feels safe an comfortably in a San Francisco salon and can be responsible for being cautious and mindful,” Kious asked, “why can’t the rest of San Francisco, and the rest of America, do that too?”

Because of the “outrage and threats” Kious has allegedly received, she has been forced to relocate her business. With Tarkanian’s help, she has raised over $220,000 from over 6,000 donors for the associated costs at the time of this writing — and the funds are still rolling in.

“I have been friends with Erica and her family for roughly 20 years and wanted to help. Thank you for taking the time to do the same,” Tarkanian wrote. “She is overwhelmed by the flood of support and is grateful for those who are willing to speak out and stand up along her side.” 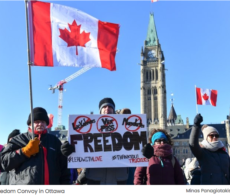 Are We There Yet? Will We Ever Be?