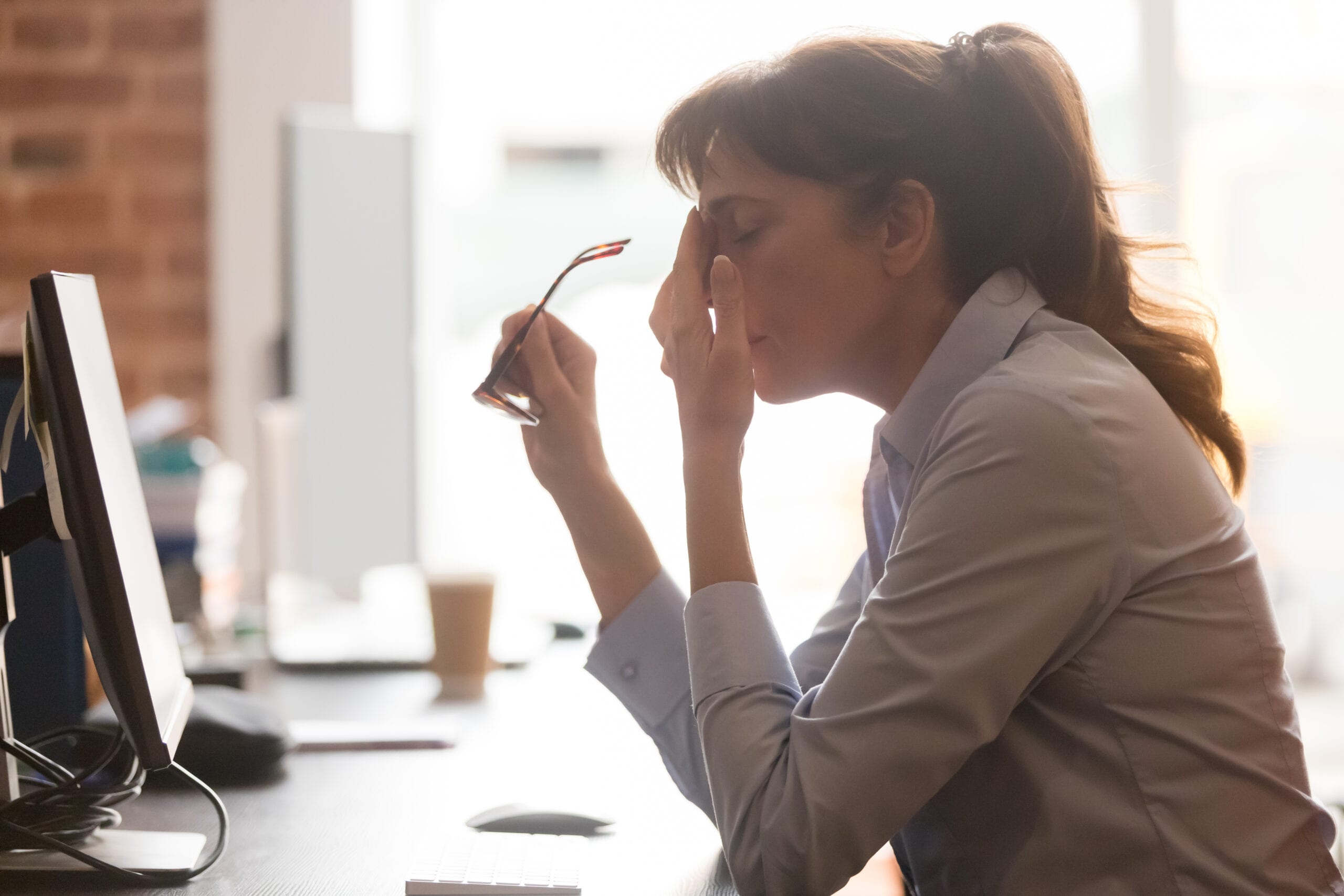 As states begin to reopen and businesses open their doors again to customers, researchers are starting to discover some interesting and horrifying data about the lockdowns and the effects the shutting down of the economy had on the populous.

The levels of suicidal thoughts overall more than doubled since 2018 and nearly quadrupled for people between 25 and 44, as reported by Conservative Review.

Anxiety and substance abuse also saw jumps with more than 40 percent of those surveyed saying they experienced a mental or behavioral health condition connected to the Covid-19 emergency. The CDC study asked 5,412 survey respondents between June 24 and 30.

Additionally, 13.3 percent of respondents said they participated in substance use, including alcohol and prescription or illicit drugs, to deal with issues surrounding the lockdowns and virus.

The full report can be read here. 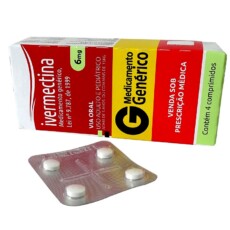 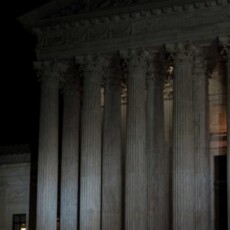